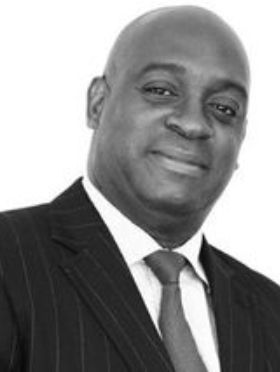 Cyprian joined UK Law Associates in 2011 and is registered at Level 3 with the OISC. Cyprian initially qualified as a solicitor in 2001 but retrained and qualified as a specialist immigration adviser in 2010. Cyprian has over 12 years experience in providing advice and representation in all areas of immigration, asylum, human rights law and European Community free movement law. He regularly undertakes appeal work in the First Tier Tribunal, advocating on cases ranging from business immigration, entry clearance and deportation appeals, and he has particular expertise in appeals beyond first instance level at the Upper Tribunal, successfully representing clients on complex matters of evidential admissibility and leading case law. Cyprian’s unrelenting determination to win every case is backed up by an enviable work ethic, his attention to detail and a wealth of legal knowledge.

Cyprian is a well known speaker at immigration seminars in churches and community organisations. He runs training for people interested in qualifying as immigration advisers, and is regularly invited to speak domestically and abroad on immigration, refugee and human rights law issues.