It is an inconvertible truth that the first seven years of a child’s life are significant to their growth, advancement, and happiness. After all, these seven years make and reflect a decent sum of their experiences and memories.

For a youngster who was given birth to and bred in the United Kingdom for those seven years, the UK may be the only home they know of. So, to this end, some laws are put in place to ascertain the immigration status of such a child in the UK. 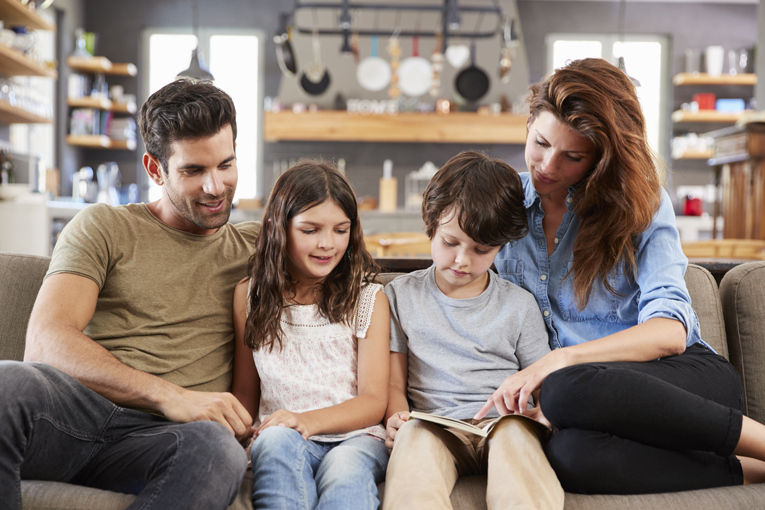 What are the 7 Years Child Residency Immigration Rule?

The Home Office used to have a seven-year child policy called DP5/96. Under this policy, there is a premise that a child who had resided in the UK for seven years consecutively should not be withdrawn from the UK if there are no other countervailing factors. This policy was, however, withdrawn in December 2008.

On the 9th of July, 2012, the Immigration Rules re-introduced the idea of seven years as a criterion in family cases involving children.

Seven years of residence by a child was formally included in the rules as an adequate period to justify continued residence by the child and parents. By introducing the new provisions within the Immigration Rules, the UKBA has actually re-instated the old seven-year child concession policy.

How can I normalise the immigration status of my child?

In the UK, there are two ways to normalise the immigration status of your child.

For you to normalise your child immigration status through the second option, there are certain conditions you have to meet. For instance, you can apply for British citizenship if your child has resided in the UK for at least ten years.

On the other hand, a discretionary leave to remain may be approved if a child has resided in the UK for a stipulated time.

Discretionary leave to remain in the country is granted to children who have settled in the United Kingdom for a period of seven years or more. It was incorporated in the Immigration Rules 2012 under the Statement of Changes HC194.

This rule further stresses the previous policy of DP5/96. As per this policy, a child who had dwelled in the UK continuously for seven years cannot be deported from the country.

There are applicable rules that make obtaining Discretionary Leave to Remain (DLR) easy. For your child to benefit from the discretionary leave to remain in the UK, these conditions must be met:

Why is it 7 Years Residence?

The reason for including the 7-year rule to the country’s Immigration Rules is because a child would have adjusted and blended to life in the UK within this time frame.

Hence, it may be merely illogical and not suitable to deport them. In some cases, withdrawal from the UK may also become damaging to their wellbeing.

Under section 55 of the Borders Citizenship and Immigration Act, 2009, it is the responsibility of the Secretary of State for the Home Department (SSHD) to evaluate the best interest of the child carefully. After a comprehensive case review, they shall determine whether or not a child should be granted Discretionary Leave to Remain in the UK.

It is the obligation of the SSHD to ensure that they consider a child’s human rights under Article 8 of ECHR before declaring their decision openly.

Most times, parents always wonder if they can also benefit from the seven years of child residency immigration rule along with their children. Yes, they can benefit from it, as per guidance published by the Home Office.

A period of seven years is regarded as an appropriate time against which the integration of a child and their family in the UK can be tested. Also, the Home Office evaluates that granting Discretionary Leave to Remain to parents with children who have stayed in the UK for less than seven years would empower them with a temporary settlement route.

When is it illogical to expect the child to leave the country?

Some situations are considered unreasonable and illogical when a child has dwelled in the UK for seven years and is expected to leave.

The granting of Discretionary Leave to Remain in the United Kingdom will be determined by the answers given to all these questions. Also, the decision will depend on the relevant Immigration Rules.

Most often than not, the granting of Discretionary Leave to Remain in the UK is not just achieved by answering the questions only. It also boils down to how the case is represented and fought.

To this end, there is a need to seek professional assistance from legal experts to increase your chances of a successful application. UK immigration law, therefore, allows for a child and their parents to remain in the UK after 7 years’ residence. That is why Qredible.co.uk is here to make your dreams come true. Contact one of our immigration solicitors who can provide expert assistance in applying for leave to remain based on 7 years’ residence as a child.