Human Rights under the Equality Act 2010

The Equality Act 2010 is an anti-discrimination and human rights bill that was put into effect on 1 October 2010. It protects everyone in the United Kingdom against harassment, discrimination, and victimisation.

Compositely, it strengthens and streamlines roughly 40 years of equalities legislation. The Act aimed to reform and harmonise previously disjointed discrimination law comprehensively. A broader goal of the United Kingdom has always been to become a fairer, more lawful, and cohesive society continuously. Public services and federal finances should always be as efficiently allocated to help the widest number of people. 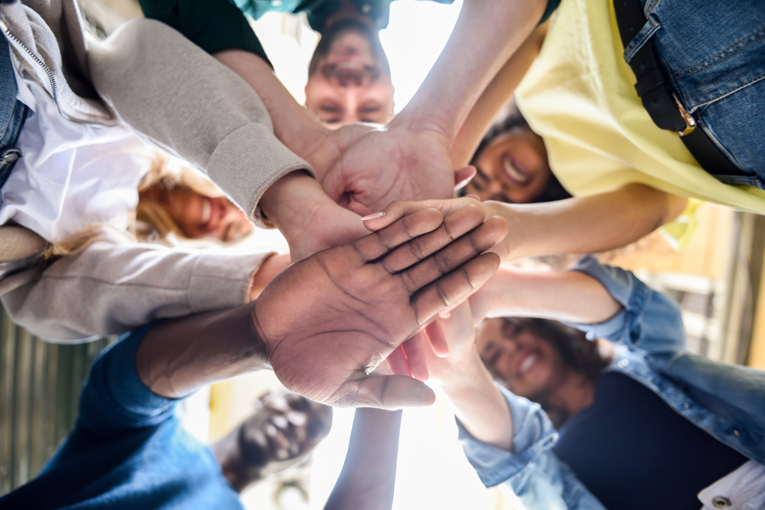 The Equality Act 2010 introduced nine ‘protected characteristics.’ These characteristics are grounds upon which discrimination is unlawful, under anything deemed a “prohibited act.” Before the updated Act, there were only three. The nine include:

Where can discrimination occur?

Under the Equality Act, you are protected from discrimination in all walks of public life. The intent of the policy is intentionally broad. Locations under which the Equality Act can be cited as grounds for legal action include:

There are also broadly outlined stipulations on what constitutes harassment, discrimination, or victimisation. It does not have to be as explicit as a physical assault or a blatant act of verbal aggression. There are more nuanced ways of violating someone’s rights under this Act.

Direct discrimination refers to treating someone worse than another person because of a protected characteristic. Say a promotion comes up at work, and the two individuals in the race for the position are a man and a woman. If either is promoted based on their gender alone, rather than their merit-based skill, that would be direct sex-based discrimination.

Often, sex-based discrimination more commonly happens in favour of the male, but should not be thought of unidirectionally. In certain professions, such as nursing, which are stereotypically (and inaccurately) referenced as “female jobs,” men can be passed up for a promotion based on their sex. Another example will be if two women are vying for the same job. Still, one has expressed interest in having children soon. It would be direct pregnancy-related discrimination for the employer not to consider or pass up that individual based on their family plans specifically.

Indirect discrimination refers to an organisation’s policy or rule that can impact someone with a protected characteristic disproportionately negatively relative to someone else. For example, say someone is disabled or requires wheelchair access. Allocating an essential work activity on the third floor of an office building that is not wheelchair accessible would be an example of indirect, disability-based discrimination. Another potential example is if an employer sets a required work-related event on a Saturday while knowing that several members of the office observe Shabbat and would be unable to attend. If any punitive measures were imposed because of their absence, this would be indirect, religion-based discrimination.

Harassment is defined in the Equality Act 2010 as any behaviour that is meant to or has the effect of violating dignity or creating an intimidating, hostile, degrading, humiliating, or offensive environment. An example of this would be if a gay couple made a reservation for dinner and went out to eat. Their server made offensive or derogatory comments.

Victimisation references the idea that people cannot mistreat you if you are taking action under the Equality Act (for yourself or as a proxy for someone else). It acts as a protection against using the Act as grounds against someone who may have more power than you, such as a boss. For example, if you make a sexual harassment claim against your boss on you or someone else’s behalf (with their consent and request). If you do this, you cannot be fired as a consequence of reporting.

What to do if you’ve been discriminated against?

If you’ve been discriminated against, you may be able to claim the relevant administrative body. For workplace discrimination, get in touch with your human resources department. For discrimination, when purchasing goods and services, you may need to contact the county court. For cases and claims involving the public court, you may want to hire a solicitor and obtain professional legal counsel.

For a comprehensive list of how to protect yourself and verify your rights, find an abbreviated copy of the Equality Act 2010 here.

If you believe your human rights have been violated, contact one of our human rights solicitors who are committed to assisting people and organisations in asserting their rights.