Heterosexual Civil Partnerships in the UK

What are civil partnerships and marriages? 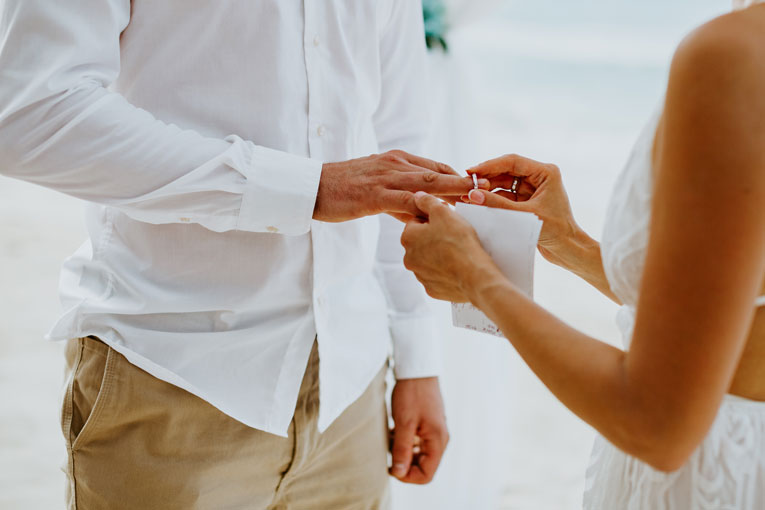 If they are to end, marriages result in a divorce while civil partnerships are dissolved, and adultery is only a ground for divorce or dissolution if it is committed with a person of the opposite sex.

On many other topics, however, including taxes, benefits, and humanitarian rights, these two entities are in line with one in most ways. The same property rights, inheritance tax, social security, pension benefits, and the ability to obtain parental responsibility for partners’ children are in place.

Despite their similarities, they have existed in tandem for some time for a good reason. Historically, civil partnerships have been reserved for same-sex partnerships in the place of more traditional marriage proceedings.

This was introduced as a way for same-sex couples to have their relationships legally recognised by the state. Although this was a positive development towards progressive change for couples who previously could not benefit from any of the rights awarded to opposite-sex couples upon marriage, it was still seen as a means of ‘othering’ same-sex relationships.

In the eyes of many couples, it was not enough to recognise same-sex love as valid and equal to that of their heterosexual counterparts.

Finally, in 2013 the Same-Sex Couples Marriage Act recognised same-sex marriage under the law. However, on its original consultation paper on equal marriage, the government had already concluded that civil partnerships should be kept for same-sex couples alone.

This left an interesting conundrum, whereby same-sex couples had the choice of entering into a marriage or a civil partnership, while heterosexual couples were restricted to the option of marriage alone.

Many couples see the institution of marriage as outdated, regardless of their sexual orientation. This led to an outcry of change from the heterosexual community, calling upon the legalisation of civil partnerships for their relationships as well.

Many believe that with marriage, comes a fixed social script, a set of expectations, as well as reasonable expense and fanfare. Contrastingly, civil partnerships are seen as a more of a blank slate, with malleability and flexibility to make the relationship whatever the couple decides they want it to be.

The change was opposed by the Church of England many religious denominations, but the legal change stood. As of December 2nd, 2019, opposite-sex couples have legally been allowed to form civil partnerships.

In June 2020, a law was passed to allow mixed-sex couples in Scotland to enter into civil partnerships

Overwhelmingly, the right for couples to celebrate their relationships as they see fit with minimal government or religious regulation has become the desired path.