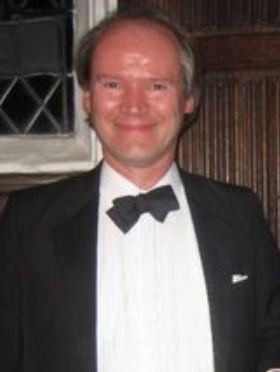 He can advise and act as an owner of a business established during a recession with a wide experience of construction contracts and the management of conflict in all its various dimensions (commercial, political and personal) in the UK and overseas.

He was admitted as a solicitor in England & Wales in 1999. Between then and 2007 he worked for Masons, Fenwick Elliott and Capsticks in London, two of the top construction law practices and the top healthcare law practice in the country. He set up Thea Limited in 2007 to build his own client following, develop his vision for the delivery of legal services, and assemble his own team who shared the vision.

Peter has acted for claimants and defendants in contractual and statutory dispute resolution proceedings such as arbitration and adjudication, without prejudice negotiations with or without a mediator, and litigation in the High Court and the County Court. As an example of the kind of complexity that may be involved, one of his cases in the Technology & Construction Court had the project architect, structural engineer, main contractor and specialist subcontractor as co-defendants, and required the coordination of expert evidence on the duties of an architect, the duties of a structural engineer, building defects, programming and quantum.

Prior to training as a solicitor with Penningtons in the City, Peter was from 1994-97 Executive Secretary of the Newick Park Initiative, a discreet non-governmental conciliation project in Rwanda following the war and genocide there. He became a neighbourhood mediator with the Southwark Mediation Centre in 1998, and an accredited commercial mediator with ADR Chambers (UK) Limited in 2003, since when he has been a mediator and a mediation advocate in numerous disputes. He has also been an accredited family mediator since 2011.