How to claim asylum in the UK?

It is remarkable to think that such a small island can attract so many foreigners to claim asylum within its shores. Historically, the UK has been very fair to those who have sought asylum. While the borders may not be as open as they used to be, the UK is certainly not ‘shut’ to asylum seekers. The latest figures available for asylum applications in the UK show that in 2015, 59% of asylum applications were successful. 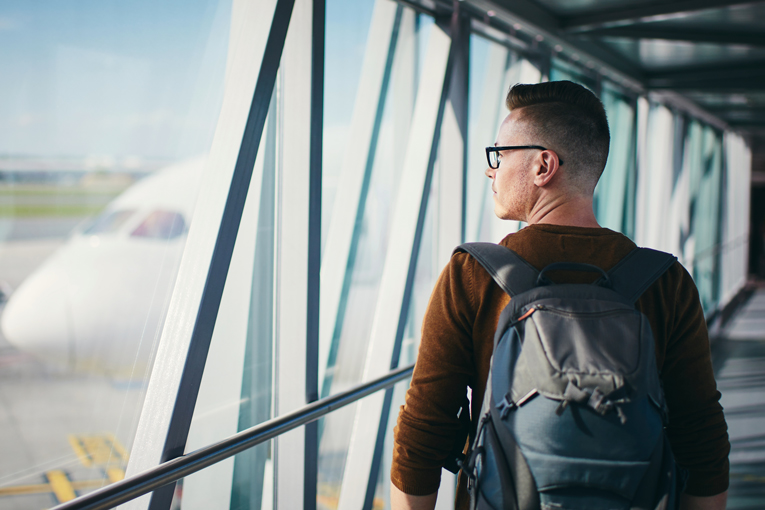 One point to make clear early on and to clear up any confusion; you do not have to enter the UK legally to be able to claim asylum. If you have entered the UK illegally, the moment you apply for asylum, your ability to remain in the UK while your asylum application is processed is legally accepted.

In addition to this number, over 7,000 family reunion visas were granted to relatives of previously successful asylum seekers. To show how there has been a continuing upward trend in the number of asylum applications made in the UK, in 2011 the number of applications was just over 18,000. In 2015, that figure rose to approximately 25,000.

Who is allowed to seek asylum?

The answer is relatively simple. Anyone whose life is under threat from the policies of their home country, based on persecution because of their:

This is not a complete list, but it will give you a clear idea of the type of problems taken into consideration. It should be noted that merely being a ‘minority vote’, such as having no say in a country’s policy on the acceptance/status of an individual is insufficient grounds for asylum to be sought. Thus, while homosexuality may not be culturally acceptable in your home country if your life is not in danger because of your sexuality, this does not provide sufficient grounds for granting asylum.

Many migrants leave their homeland purely for economic reasons. We refer to these as economic migrants, but financial hardship is not a valid reason for seeking asylum. It is a harsh fact that with economic poverty comes to hunger and even starvation, which in themselves can be life-threatening. However, despite the potential threat to life, starvation is not a valid reason for claiming asylum either.

However, if you are an active follower of a particular religion and that religion is banned or illegal in your home country and you could lose your life because of your religious beliefs – through any form of persecution – you are then most definitely eligible.

What to do first if you want to seek asylum?

The most important thing to understand concerning applying for asylum in the UK is that while you can make an application before you arrive in the UK, most people who are genuinely seeking asylum have fled their country for fear of their lives. Therefore there has been no time to make an asylum application.

As a consequence, you must make an application for asylum the moment you land on UK soil. If you have arrived here illegally and have not entered the country through a recognised coastal port or airport, then you are best advised to find a solicitor. The law surrounding asylum on the UK is incredibly complicated, involves numerous personal interviews and the filling in of multiple complex documents. Without a solicitor to guide you, it is very easy to make a simple mistake that can lead to rejection of your asylum application.

If you have arrived at a coastal port or airport, then you must speak to someone from Customs & Excise or Immigration and make them aware that you wish to claim asylum. At this point, you will be detained and interviewed so that an initial assessment can be made to assess if you are eligible to claim asylum. Immigration control at entry points into the UK are responsible for denying entry into the UK for either immigrants or asylum seekers who do not qualify to be allowed to remain, and you will be forced to return to your home country.

If it is decided that you may, and we repeat the word ’may’, have the right to remain in the UK while your asylum claim is considered, you will be either held in a detention centre, or you will be asked to provide an address where you will be residing during the period of your application.

Making an application for asylum in the UK

For many asylum seekers, making it to the UK is an incredible achievement. You will likely have endured the very worst of conditions and the risk of being robbed at any time during the journey; especially if you have been travelling through countries as an illegal entrant. It is still illegal to enter a country without the appropriate documentation, even if you have no intention of remaining there. There is always the possibility that you may arrive in the UK without any documentation or proof of identity.

While this does not prevent you from claiming asylum, you have to be prepared for the fact that your application will take much longer to be dealt with as every effort is made to obtain documentation that will prove your identity. You need to be aware that if it is not possible to verify your identity, it is unlikely you will be granted asylum.

To ensure that your asylum application can be dealt with as quickly as possible, you should be able to provide some or all of the following:

Once your application has been screened, you will be put on ‘immigration bail’. You will be expected to report to the Home Office either weekly or monthly. You will also be allocated a caseworker, and you will either be given a ‘one-stop notice’, or an additional questionnaire will be sent to the address you provided for your temporary place of residence. The ‘preliminary information questionnaire’ will allow you to add any other information you feel is relevant to your application. Once again, owing to the importance of the answers given in such a document, we strongly recommend you engage the services of an immigration solicitor.

You must be aware that at any time after you arrive in the UK, you may be detained by UK Visas and Immigration, and they have the right to force you to leave the country. If your application is refused, we strongly recommend you ask your solicitor to appeal on your behalf. If you are detained before a decision being made over your asylum application, you may be bailed, but you will probably have to wear an electronic tag and respond to any curfew that comes with it.

You should receive a decision on your asylum application within six months. However, it may take longer if you have been unable to provide any required documentation. If your application is successful, you will be granted the right to remain in the UK for up to five years. After that period, you may apply for permanent residence, or ‘leave to remain’.

If your application has been unsuccessful, once again you should seek the services of an immigration solicitor who can help you try to obtain refugee status o humanitarian grounds. If this is successful, then after five years you can apply for ‘leave to remain’.

If your asylum application is rejected, you have the right to appeal, though this needs doing immediately. Once again, we advise you to seek the services of a solicitor. Frequently you will have to make an appeal made while you are no longer living in the UK and cannot be made while you are still here.

Accommodation and money when applying for asylum

While waiting for your asylum application to be processed, you will either be held in a detention centre, or you will be provided with accommodation, though this is unlikely to be where you entered the UK.

In addition to being provided with accommodation, you will also be given £37.50 per week for each member of your household. This is added to an electronic ASPEN card which will allow you to withdraw the cash from an ATM and which you can use to buy food, clothing, etc.

Being forced to leave the UK

If your asylum application fails and all other appeals have failed, you will have to leave the UK. If you choose not to leave the UK, you can be legally forced to leave, and lawfully detained until you are deported.

For some, being granted asylum in the UK can mean the start of a new life free from fear of persecution. If you know someone who has recently arrived in the UK and who is in the process of seeking asylum, you should advise them to find an immigration solicitor to help them if they do not already have one.