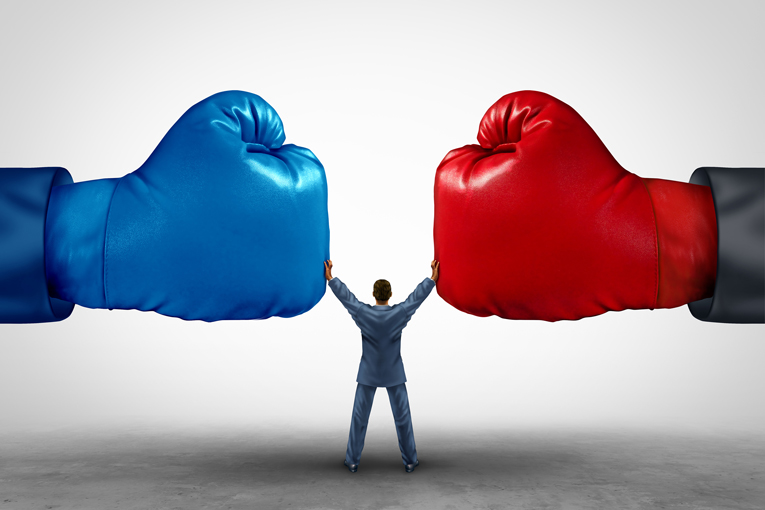 These methods often require the help of a third party and have been increasing in popularity for several reasons. The ever-rising cost of litigation and lawyer fees, delays with court back-up, and jurisdiction differences make court-based resolution difficult and time-consuming for many who need it.

ADR tactics mitigate many of these shortcomings with equally as beneficial outcomes.

What are the methods of Alternative Dispute Resolution?

Alternative dispute resolutions can generally be classified into three major types: negotiation, mediation, and arbitration. Most commonly, negotiation is the first step in any ADR process, but arbitration and mediation are primarily relied upon to reach completion.

Negotiation is often the first option for those wishing to resolve any disagreement. This step involves having the parties meet to lay out their grievances and requests.

It relies on several principles, including putting yourself in the perspective of the other person(s) involved. Moreover, it consists of discussing each other’s perceptions about the other and their standpoints.

Active listening and speaking with purpose are critical components in a successful negotiation. Both direct and indirect communication whereby parties who have opposing interest discuss the form of any joint action is considered negotiation.

Each of these events looks very different when considering parties involved and the dispute at hand.

Procedurally, negotiations are beneficial because they are voluntary and neutral. They can preserve (and in some cases even enhance) the relationships between two parties with open dialogue and reduced conflict.

On the other hand, negotiations are often unsuccessful, and many issues and questions are not amenable to negotiation. When this is the case, the other forms of ADR are beneficial to employ.

In both, the opposing parties must voluntarily agree to attend – there is no mandate or court order, as in litigation.

In a mediation, the mediator is not empowered to impose a settlement; rather, the presence of this external body is meant to alter the dynamic of the negotiation to shape a final agreement.

The parties select the mediator and explain the matter of the situation. The opposing groups are invited to participate in the process, and they work together with the third party to shape the resolution.

If the mediator comes to a suggested resolution that the parties do not agree with, they can opt to reject it. Although it can take several meetings, it is often a relatively quick process.

In arbitration, on the other hand, third-party involvement is more formal. The process is slightly more adversarial, and the resolution is binding. In other words, the two parties meet and discuss their grievances with a third party.

However, the arbitrator makes the final decision regarding the resolution, and once this resolution is made, it must be upheld. Even if neither opposing parties agrees with the outcome, the arbitrators’ decision is final.

The process is not as variable as mediation and is often slightly more costly. Additionally, it can take more meetings for the arbitrator to come to a conclusion. It is still less expensive and time-consuming than litigation.

ADR and litigation are distinct processes, but they should not necessarily be thought of as mutually exclusive.

The process of collaborative law is an excellent concrete example of an of out-of-court settlement where both ADR tactics and litigation are used in conjunction.

Collaborative law, also referred to as family law, is a process where parties and their lawyers work together to reach a resolution when children are involved.

It often occurs as an outcome of divorce in families with children, where custody terms cannot readily be agreed upon between the parents.

The process typically involves “four-way meetings” between the parties and their lawyers and potentially other professionals such as neutral financial specialists, communications coaches, or child psychology specialists.

Collaborative law uses ADR methodology in that there is no underlying fear of litigation. Furthermore, the process is entirely voluntary.

It mimics litigatory practices in that a contract is signed binding each party to their respective sides of the resolution at the end. Often, where this contract is broken, litigation becomes necessary.

When is Alternative Dispute Resolution useful and when is it not enough?

ADR is useful for many reasons, and for many groups of people. It’s highly suitable for multi-party disputes, because of its lack of court bureaucracy.

There are lower costs involved, and the parties’ control the entire process. A more comprehensive range of issues can be considered because there is no need for precedent or legal backing.

Likewise, there is more flexibility in the process and often a much quicker speed to settlement. The entire process can be much less confrontational relative to the court system, and as a result, can minimise interpersonal conflict and tension in the long run.

In some cases, ADR proves insufficient. This includes situations where an inherent imbalance of power between parties exists (i.e. corporation versus an individual, or a boss versus an employee).

Similarly, when dealing with highly complex cases, it may not be possible for parties to resolve the conflict without professional guidance. The need for live evidence or the analysis of complex evidence is another potential roadblock. In any quasi-criminal investigation, ADR is often insufficient in getting to the root of the conflict.

Although widely accepted as beneficial, different countries have different employments and viewpoints on ADR’s usability.

In the United Kingdom, ADR is encouraged across many sectors.

In communications, energy, financial and legal sectors and other commercial based organisations, traders must signpost approved ADR schemes when they are unable to resolve disputes with consumers.

ADR has been readily used since the 1980s for a multitude of disciplines in Canada. Seven post-secondary institutions exist to train professional mediators, and these are highly competitive positions.

In India, ADR has existed since the Arbitration Act in 1940. Renewed in 1996, ADR methods are commonly used due to the prolonged judicial process hindering many from resolving essential life matters.

In the United States, structured negotiation is the most commonly used form of collaborative ADR. This method is useful because it does not rely on a third-party mediator and is not initiated by a legal complaint; as such, this method is useful for quickly and efficiently resolving problems on both small and large scales.

In sum, ADR is a widely employed and beneficial method of resolving disputes, both at the personal and professional level.

The variation in strategy makes it applicable in many situations, and the benefits of lower cost, quicker time to settlement, an overall reduction in adversarial relationship likelihood make it a favourable method against traditional litigatory processes.

Please consult one of our Alternative Dispute Resolution Lawyers to resolve your legal issue without going to court. Book your consultation today!