Politically Exposed Person (PEP): What are the legal limitations?

The 2007 Money Laundering Regulations define a politically exposed person (PEP) as “an individual with a high profile political role or someone who has been entrusted with a prominent public function.’

These populations have been recognised as notable because they carry a higher risk of involvement in financial crimes (i.e. money laundering, terrorist financing, etc.). 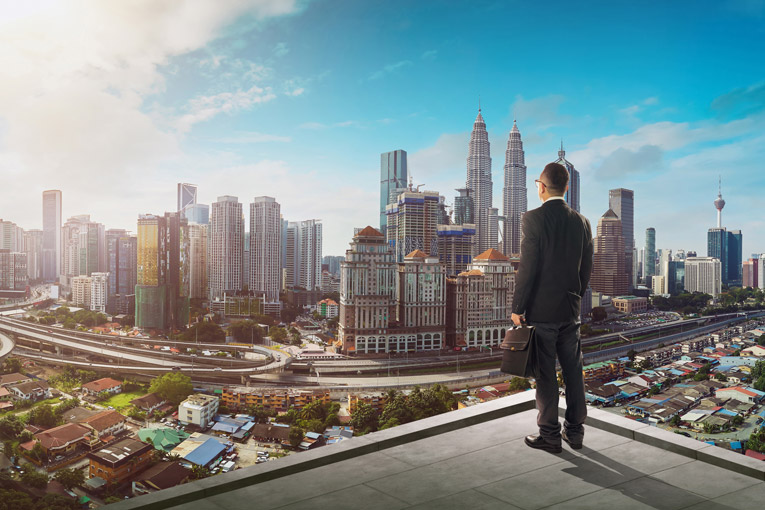 Who constitutes a politically exposed person?

The criteria for a PEP depends on the country or territory of origin. The Financial Action Task Force (FATF) is an international organisation that also issues frequent recommendations on who should constitute a PEP.

Generally, most PEPs can be categorised into three major groups:

Different PEPs have varying degrees of risk associated with them.

Some common examples of common PEPs include:

Regulations also state that PEPs should continue to be treated as high-risk for a minimum of 12 months after they leave their position.

Why are politically exposed persons essential to consider?

Politically exposed persons first became notable in the late 1990s, with what has since become known as the “Abacha Affair.” Sani Abacha was a Nigerian dictator, who organised a systematic theft of assets from the central bank for numerous years. He and his close network of government officials and personal contacts laundered several billion dollars over a relatively short period. These funds were transferred discretely to bank accounts across the United Kingdom and Switzerland. Finally, in 2001 the Nigerian government began to recover the money. Upon a closer examination, the government became privy to how elaborate the network of deceit had really been. The UN organised a committee around this incident in December 2000, and in October 2003 the United Nations Convention against Corruption emerged. PEPs have been routinely examined in the UN conventions as a prominent danger and issue to justice and international safety ever since.

Due to their position and influence, many PEP’s are naturally placed in a situation where their title can be abused for the purposes of personal financial gain. To avoid reputational and regulatory damages, organisations need to understand and remain vigilant about how to recognise a politically exposed person and all of their potential affiliates.

Most financial institutions view a PEP as an unavoidable risk. Extensive screening measures are in place to minimise the risk of any adverse outcomes. In fact, financial regulations established in 2007 require businesses to implement PEP screening measures as a part of their onboarding programs to determine their clients’ PEP status.

It is important to note that PEP legislation changes both across time and in different countries. As such, entering into business with a PEP can be a complicated endeavour. Consideration for their title and their nationality is of critical value. Diligent screening and compliance with domestic and international guidelines are essential to ensure minimal risk of misconduct.

There is a list of unique legal restrictions that have recently emerged to minimise PEP potential illegal activity.

4MLD is a directive established recently in June 2017. This directive introduced substantial revisions to the anti-money laundering procedures in place across the European Union. Firstly, it included changes to customer due diligence. This refers to the extent to which companies and institutions must investigate potential PEP. The directive also rules that in the UK, the existing rules apply domestically as well. Initially, PEP’s were only subject to the same heightened scrutiny if located in a foreign country.

UWO’s became a part of British law in January 2017. UWO’s require a person who is suspected of involvement in serious crime to explain and provide evidence as to how they obtained their assets. These orders are placed when there are sufficient grounds to suspect that an individual’s income cannot be the only way in which they came into a comfortable financial lifestyle. UWO’s are commonly applied to politicians, officials, and other PEP’s outside of the European Union.

Furthermore, a UWO made about a non-EU PEP does not require suspicion of serious criminality. Any evidence produced in response to a UWO cannot typically be used against the person who provided it to support a criminal prosecution. However, failure to provide evidence that is clearly in possession of the individual can lead to civil prosecution if subsequently discovered. It’s important to note that UWO’s can also be challenged by the person being asked as well.

Overall, PEPs pose a challenge for any corporation or organisation that may have to deal with them. Companies in a position to contract with or hire a potential PEP must take all of the necessary precautions required by the law. Failure to do so could be damaging not only to the company but to the financial institutions from which the assets are taken.

Our criminal law solicitors are committed to providing our customers with the highest quality advice and representatives. Keeping up with all legal developments and requirements affecting your company and customers can be difficult. Our lawyers can work with you to help you maintain compliance so you can focus on achieving business success.