The “decriminalisation” of rape!

WARNING: This article may be regarded by many as unpleasant, concerning, and unsettling. Nonetheless, it is our duty to ensure that victims of sexual abuse are protected within the law.

According to the Telegraph, there has been a drastic drop in rape convictions where female victims of rape only have a one in 70 (1.4 per cent) chance of the offence resulting in a charge or summons; this is down from 3.3 per cent last year. 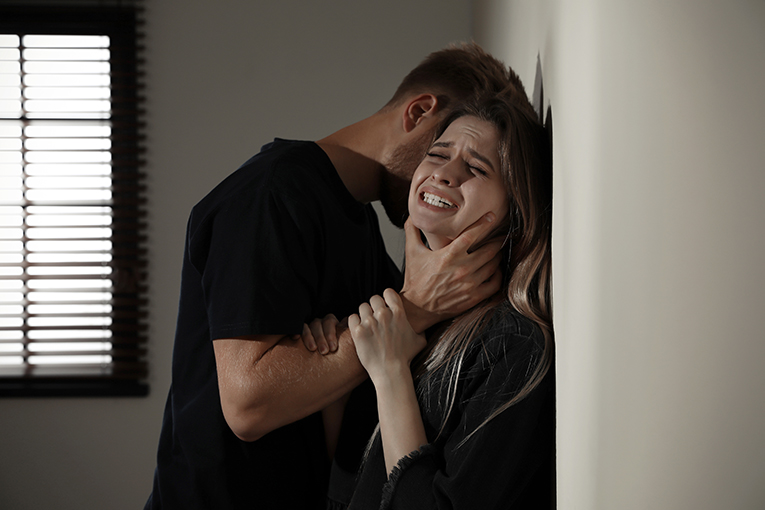 In the opinion of the authors, there are “lies, damned lies and statistics” but these dismal statistics speak volumes about the attitude the police and the CPS have towards sexual offences and their apparent unwillingness to address these complex crimes head-on. If the rule of law governs the UK and justice must be seen to be done, then how do these basic statistics provide victims with the necessary confidence to report these horrific crimes?

Rape is defined in the Sexual Offences Act 2003 as the intentional and unconsented penetration of a vagina, anus, or mouth of another person by a penis. The 2003 Act also attempts to define consent and a belief in consent clearly. The Sexual Offences Act 2003 has been criticised for requiring penetration by penis to constitute rape on the basis that this negates women from committing rape (this will be covered in a future article).

Once a victim has reported a rape to the police, there is a long process for a case to reach trial, and this can often be daunting for victims. The police may spend many months investigating the report and compiling evidence. They will only send a case to be considered for trial by the CPS if there is enough evidence. We will not go into detail here, but this a gruelling process and there have been many recent disputes regarding whether victims should be required to disclose their mobile phone data. Briefly, this is hugely controversial because it potentially requires a further invasion of privacy following an alleged serious sexual assault or rape.

What do rape statistics tell us?

According to a recent BBC report, the number of rape convictions has fallen to a record low with only 1,439 alleged rapists convicted of rape or lesser offences in the year 2019-2020. Considering Rape Crisis estimates that over 97,000 people experience rape, attempted rape or sexual assault by penetration in England and Wales every year, this decrease is particularly sickening.

Similarly, of the approximately 4% of all rape cases reported to the police and referred to the Criminal Prosecution Service (CPS), only 75 % make it to court, i.e. only 3% of reported cases get to a court.

Why have there been so few convictions?

These statistics are somewhat surprising against the backdrop of societal outrage and movements such as #MeToo, and emphasise that societal pressure is not enough. There need to be structural changes from within the Criminal Justice System itself.

In the past, the cause of low conviction rates was often attributed to a lack of victims reporting rapes to the police, often out of fear of not being believed; but while still an under-reported crime, recent years have seen a surge in rape reports.

Therefore, it is evident the disparity is due to a lack of cases being taken to trial because the CPS often decide which cases to prosecute based upon to some extent a likely “chance of winning”.

Indeed, as the Victim’s Commissioner for England and Wales stipulated, the CPS is only willing to prosecute rape cases that are “rock solid”. As sexual offences are often committed in private spheres, the evidence tends to be highly disputed, thereby making it difficult to pass this threshold.

While the authors understand that the CPS are not blessed with unlimited funds, this merit-based approach, coupled with prevailing stereotypes that victims’ asked for it’, have made it increasingly difficult for rape victims to obtain justice.

The CPS have previously pointed to police culture as the dominant cause of the gap between reports and convictions. For example, the police are referring to too few cases – especially when they are particularly complex and disputed.

However, this is not the full story. There has been a 51% fall in the number of cases the CPS chooses to prosecute after being referred to by the police. We believe the CPS chooses to prosecute in fewer instances and the police (knowing this) refer fewer cases to them which in turn leads to the situation where the courts receive fewer prosecutions, and the vicious cycle continues.

These horrifying statistics demonstrate that the CPS are more focussed on their success record (because it potentially impacts on future funding) than they are about justice. The CPS must prioritise sexual offence cases to show society that our criminal justice system will not neglect victims during such painful and traumatic moments.

What is particularly worrying is the contrast between England and Wales and other countries. For example, in Scotland, there was a 43% increase in rape convictions between 2017-2018 and 2018-2019. The CPS need to dedicate themselves to ensuring victims of rape have confidence that they will get help and support, rather than the “decriminalisation of rape” that discourages them from reporting it in the first place. This is a travesty and must be addressed; we must rebuild the trust that the public has (perhaps rightfully so) lost in the system.

In response to the public outrage towards these statistics, it was announced on the 30 July 2020 that the CPS, under Max Hill, would implement a series of measures (named RASSO) for the following five years that would work to narrow the disparity between the number of sexual offences reported to the police and those going to the court. This is a welcome commitment, and hopefully, these strategies will begin to close the gap and ensure those sex offenders are brought to justice.

Rape and other sexual offences have drastic life-altering consequences on victims, and it is the role of both society and the Criminal Justice System to ensure they feel protected and valued; something these statistics starkly undermine. With a 1.4% chance of a successful prosecution for female victims, it is hardly surprising that many may think twice before proceeding with the invasive, intimate and difficult criminal justice process; thereby leaving their perpetrators free to commit the same crimes time and time again.

If you have been a victim of rape or sexual abuse, we understand how incredibly arduous it is to talk about. When you are ready, our sexual offences solicitors, with substantial experience in sexual offences related crime including rape, sexual assault & possession of indecent images, will listen and advise you throughout your claim. Our team will work with you in complete confidentiality to help you get justice.

If you or anyone you know has been affected by any of the issues in this article, you can find support at: