Confidentiality agreements or non-disclosure agreements (NDA) are a regular aspect of many sectors, employment being one of them.

Employers often use them to ensure an employee or ex-employee stays quiet about certain aspects of the job or company. In the UK, while also being used to protect certain trade secrets, they are also often used as part of a settlement between potential whistleblowers and their employers.

There are many uses for NDAs, as well as much nuance in how they can be used. Before we look into when NDAs should and should not be used, let us dive into exactly what constitutes a non-disclosure agreement. 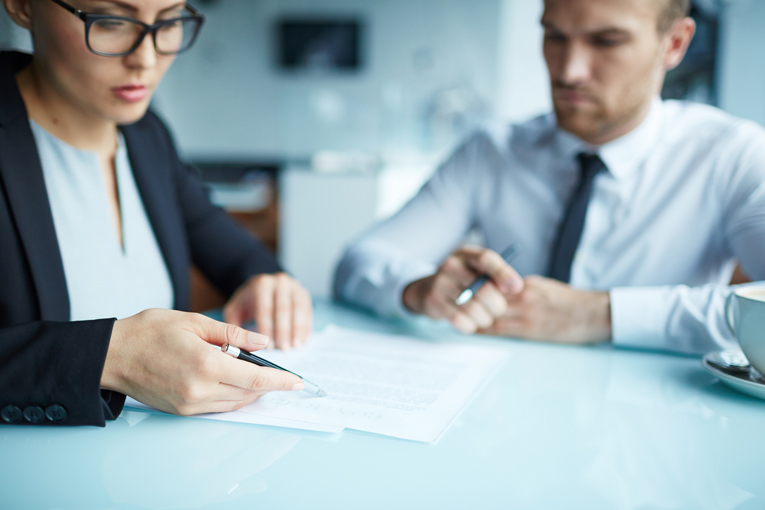 What is an NDA (Non-disclosure agreement)?

Non-disclosure agreements (NDAs), otherwise known as confidentiality agreements, are generally agreed upon and signed either at the beginning, or the end of a period of employment.

There are many occasions when an NDA is signed during the initial stages of contract negotiations or before a negotiation, but this all depends upon what the situation is.

For example, in negotiations between companies, NDAs are usually signed by both parties to agree never to divulge sensitive information about the other company that may be shared during talks.

An NDA may also be written into the contract of an employee working in a sector such as banking. These are usually concerned with ensuring bank/client privilege and vary in what they include.

NDAs are sometimes used when an employee’s employment comes to an end. The employer might offer a payout to the employee in exchange for signing a non-disclosure agreement.

Some good examples of when an NDA might be used within the employment sector are:

Again, the exact timing of when an NDA is signed, as well as the type of NDA depends on the individual circumstances of the employment.

Typically, there are three kinds of NDA. These can be defined as either unilateral, bilateral, or multilateral. While it is usually a unilateral NDA that is used in employment, it is crucial to understand the different kinds of NDA that exist.

Sometimes called a “one-way NDA”, a unilateral NDA is when one individual or party anticipates the disclosure of sensitive information in a forthcoming situation (e.g. negotiations) that they want to be kept private. They will issue an NDA that the opposite party must agree to proceed.

Otherwise known as a “two-way NDA” or a mutual NDA, this kind of NDA is usually agreed on by two different parties who both expect to be divulging sensitive information to each other. These are often sued in merger talks when two businesses are looking to work together closely.

These kinds of NDAs tend to be used when there are multiple parties involved in discussions or negotiations, and there is a risk of revealing sensitive information about themselves that they wish to be protected. These are good for bypassing the need for separate unilateral and bilateral NDAs, as they cover all parties involved.

Using NDAs in an employment setting is not always lawful – once again, it depends entirely on the situation.

Non-disclosure agreements have been used to intimidate employees into keeping quiet about certain malpractices within a company. It is important to remember, however, that NDAs do not have the authority to prevent an employee from reporting illegal activity to the police. In these cases, the responsibility of the employee to act in the best interests of the law supersedes any obligations from being bound by an NDA.

When should NDAs not be used?

The nature of NDAs makes them tempting targets of misuse. Due to this, it is vital to know the kinds of situations when an NDA is not appropriate.

They can be used to keep employees silent and blackmail them into staying quiet about underhand affairs within a company. They are also sometimes used as a negotiation tactic or tool.

Some examples of when an NDA should not be used are:

Alternatives to using an NDA

In many cases, it is possible to avoid the use of a non-disclosure agreement altogether. In many instances of workplace conflict or dispute, NDAs should not be an option.

Multiple routes can and should be taken instead. These routes offer a more productive and ethical way of resolving issues, which often produce a more effective and lasting result for everyone involved than if an NDA was used.

Some examples of what can be done in the place of an NDA during a workplace issue are:

Using these techniques in the place of a non-disclosure agreement can help to achieve more effective results. They can avoid unnecessary dismissals, and prevent from making the problem worse. They can also help the employees involved feel listened to and more valued if their issues are looked into correctly.

It can be overwhelming when researching non-disclosure agreements in the workplace. Thankfully, our employment solicitors are available to talk to! They can provide specialised advice tailored to your situation. If you want to know more about NDAs and a workplace dispute, contact our experts now!