In the modern-day, it seems every individual has numerous platforms from which they can speak their mind and voice their opinions.

Whether it be Twitter, Instagram, Facebook, or one of the many other social media platforms, a multitude of thoughts and an endless stream of beliefs are constantly put into the digital universe by billions of users.

Sometimes, these can be as benign as a popular new song or a cute puppy. Other times, however, these opinions and words can take an uglier, harsher turn and become defamatory. 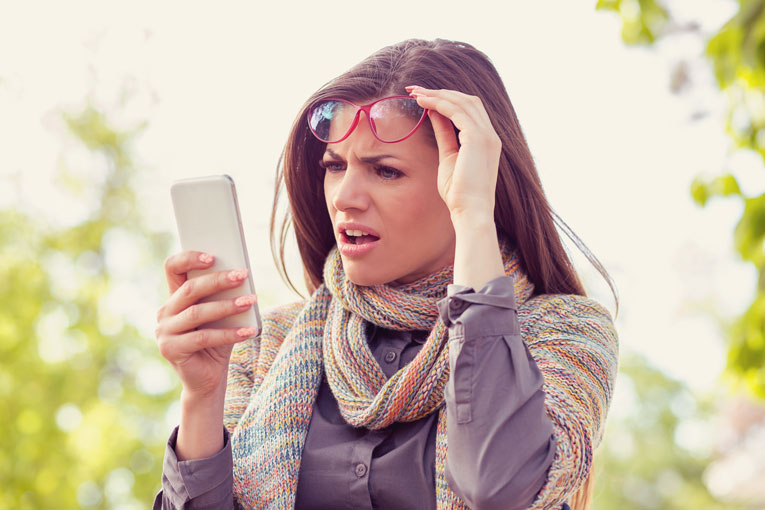 Defamation is the publication to a third party of a statement involving you (as an individual or a corporation) directly. It is likely to have already done or has the potential to do future severe damage to your reputation. Defamatory publications are categorised as either libel or slander.

Libel refers to a publication deemed permanent, such as statements published in books or magazines or spoken on recorded television or radio.

Slander is slightly more transient and refers to spoken words or even physical gestures.

The law of defamation, libel, and slander is incredibly individualistic. The viability of a claim depends on the type of publication, the words which were written or spoken, and how the general public or intended audience perceived them.

If you believe you or your business have suffered or fallen victim to this sort of attack, you need to seek immediate advice from specialist litigation solicitors. The nuanced variations in these claims make it difficult to draw universal conclusions.

In more recent years, the potential for defamation has expanded from more traditional means. This is primarily referencing the exploitation of social media is a means of public information distribution.

In general, social media channels have cropped up as a pertinent way for individuals to express themselves with incredible immediacy and ease. The reach of many of these opinions is unprecedented, such that one tweet or post can circulate internationally within a matter of minutes.

As such, even relatively brief, transient opinions on a platform such as Twitter can constitute a libel suit. The critical distinction in how strong the claim is relies solely on how much harm the statement has caused the person or business in question.

It is critical to understand that even seemingly benign shows of support, such as retweets or shares, can constitute libel in certain situations. An opinion posted by one person is far less likely to cause irreparable harm to one’s reputation than if thousands or even millions of people provide support for the original post.

Consequently, circulation via re-posting, sharing, and retweeting all constitute and strengthen, a defamation claim. As these amplifying acts can be considered a form of replication, any individual who “re-posts” in one of many ways is liable to be held to the same degree of defamation as the person who first posted the content in certain contexts.

Admittedly, this “defamation by retweet” statute varies by country. In the United States, retweeting on Twitter is not yet grounds for defamatory suing. Contrarily, a court in India in 2017 specified that Twitter users are liable for retweeting defamatory content, with a maximum criminal punishment of up to two years in prison.

In the United Kingdom, this question gained traction in 2013, when Alan Davies paid £15,000 in settlement fees after retweeting Sally Bercow’s statement suggesting that Lord McAlpine, a leading Conservative Politician under Margaret Thatcher, had committed child abuse. Lord McAlpine took these statements incredibly seriously and sued roughly 10,000 other individuals who had retweeted Bercow’s tweet. Eventually, these claims were dropped as the re-tweeters became less and less significant figures.

More remarkably, the Swiss courts and South African courts have gone as far as to claim that both “liking” and “tagging” are sufficient grounds for defamation. In 2017, the Zurich District Court fined an individual for “liking” a comment on Facebook that accused a prominent activist of antisemitism and racism.

In South Africa, the North Gauteng High Court in Pretoria found an individual liable for merely being “tagged” in a post which had defamatory content, despite her not being the author of the post.

These legal actions highlight the severity of even the most benign actions by third party individuals and suggest that social media is an up and coming grounds for robust political and legal discourse.

These platforms can be wonderful ways to share opinions and thoughts. That said, they must be used with caution and care.

Defamation statutes and laws are just at the beginning of their establishment. As social media platforms continue to grow, stricter, more well-defined legal statutes will inevitably be developed.

When online, always be smart, know what you post, and think about your actions before blindly sharing content that does not belong to you.

If you think you may have a claim for defamation on social media, be sure to reach out to a specialised litigation solicitor.

Related article: What is defamation?