How to divorce amicably?

Once you have decided to split up, as a married couple, divorce becomes the inevitable next step. However, once you get to that point, whatever the reasons behind the separation, whatever the issues, it makes sense to deal with the divorce itself as amicably as possible. Come to a sensible agreement that divides assets and responsibilities fairly, and then move on with your lives.

There is nothing to be gained from continuing the animosity, other than more stress and possibly a bigger legal bill after you end up having the court decide things for you. So an amicable divorce is a sensible approach too.

This is especially true if children are involved, as they will be spending time with both of you in the future in most cases, avoiding arguments and not making them choose between you is much healthier for everyone.

However, with feelings still raw, it is easy to drift into adversarial behaviour that leads to problems. You can avoid falling into those problems though. 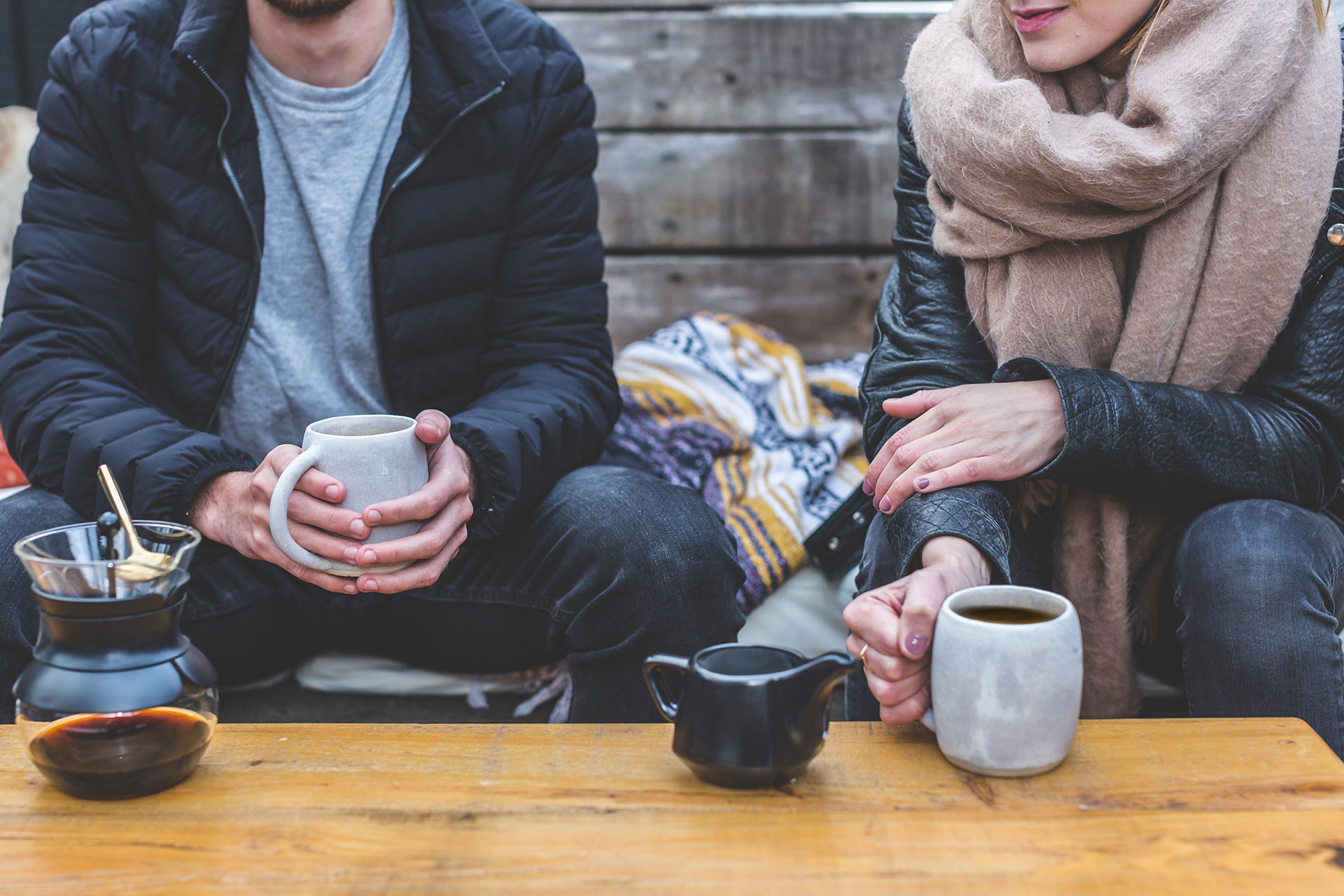 Here are some tips to keeping things amicable, for your own sake as much as anything else.

Talk to each other

If you can’t agree with the divorce terms between you, then things will progress to court where lawyers will argue for you and a judge will decide. It’s a combative process that puts you against your ex, and it becomes almost impossible to remain amicable under those circumstances. So, avoid getting that far, come to a compromise together and find a way to divide responsibilities and assets fairly.

It’s best if you can work together to achieve this, but if you are struggling to remain calm with your ex, then you can leave your lawyer to do this on your behalf too. Speaking of divorce lawyers, be aware of the kind of lawyer you are hiring. If you want to avoid conflict, don’t hire a gladiator-style legal team to represent you.

In most cases, if both parties want to find a solution without conflict, they will find a way to do so.

Look to the future

No matter how amicable it is, divorce is not a pleasant experience. To avoid getting dragged into the negativity that can result in anger and animosity, always look towards the future.

Think about your new life, the plan for what comes next, if you have children. What are you going to be doing together after it’s done? The marriage is over, don’t fret about it anymore, it’s the possibilities to come to that matter.

If you have children, don’t talk negatively about your partner in front of them, it creates problems as the children feel pressured to take sides. This also applies to every aspect of your life.

For an amicable divorce, don’t bad mouth your ex anywhere. Yes, you may feel like ranting about them, but we live in a connected world today. Whether social media or elsewhere, if you say something terrible, they are very likely going to hear it, and that is guaranteed to cause conflict.

It’s not hard to avoid it during the divorce, always think before you say anything, and you should be fine.

Throughout the divorce process as the negotiations continue, both you and your ex-partner will have opportunities to be awkward; to take revenge for something that has occurred in the past. It could be demanding a favourite memento you know the other person wanted or something more drastic, but even the little things can flare up into hostility.

Depending on the reason for the divorce, you may have plenty to want revenge for, but resist the temptation, it really isn’t worth it. Think of it this way; if you do go for revenge, it will just prolong the divorce, leaving you to be dealing with that person more than you wanted to do.

Get it all done amicably and quickly, and you can be getting on with the rest of your life. It really is better for you in the long run.

Keep children out of things

You both want what is best for your children, so don’t drag them into things where possible. Avoid being negative or insulting in front of them, chances are it will be repeated and lead to problems. It is in everyone’s interest to make things as easy for them as possible, don’t be tempted to use children as leverage to get your way.

Look for the middle ground

When dividing up the various assets and responsibilities from your previous life together, think about fairness. Look for the middle ground, a compromise that keeps both parties happy. This is key to remaining amicable. It is the division of things, and especially custody of children, where the hostility can overtake you both.

By looking for compromise at all times, you will find it easier to come to a mutual agreement that, while not necessarily keeping you happy, will be one you can live with.

For your own mental health, for the children and your ex, an amicable divorce is simply the best route to take. In the immediacy of a relationship breakdown, it can be tempting to want revenge, to want to make the other person miserable, but it won’t be just affecting them.

Prolonged divorce proceedings with endless hostility will just wear you down, leaving you dealing with your ex when you should be moving on to your new life.

Its also bad for any children involved, with a hostile divorce having the potential to cause them significant upset and even long-term mental health problems. When weighed up against a few minutes’ enjoyments for ‘getting them back’, you know it isn’t worth it as long as you both want to avoid conflict, it’s not difficult to do either.

Be kind, be fair; avoid being insulting to the other party. Your divorce will take less time, and then you can walk away. You’ll look back on an amicable divorce as the best choice in the long run.

If you need advice and legal assistance on family law, divorce and relationship breakdown, find a specialist divorce solicitor now.

Related article: Joint/shared custody: who gets to look after the children?