When a marriage breaks down beyond the point of repair, sometimes the best thing to do for both parties is to end the partnership. As painful as separation can be, it can also make room for new exciting opportunities which would never have been possible otherwise. Two primary means of separation are divorce and legal separation. There are several critical differences between the two, which might help you decide which works best for your relationship. 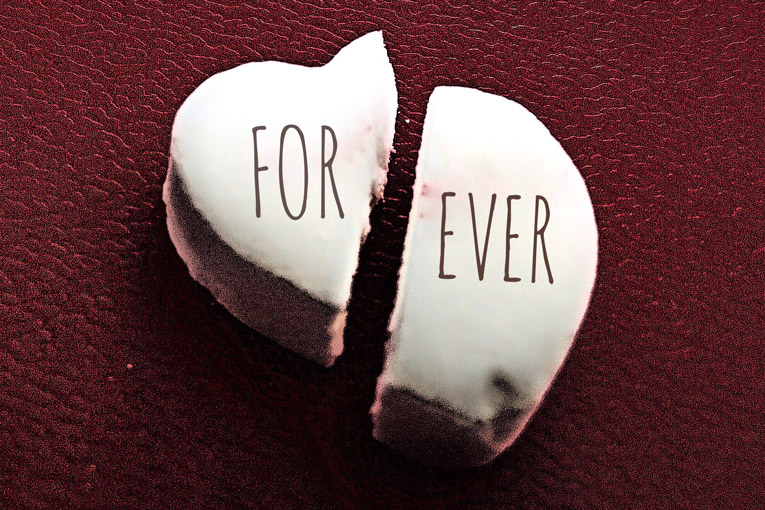 A divorce is a legal method through which a couple can end their marriage legally. To get a divorce in the United Kingdom, you must have

Grounds for irretrievable breakdown include one of these five reasons:

What is judicial separation?

A judicial separation allows you to legally separate from your marriage, without having to end it formally. There is no time stipulation on this, meaning you do not have to wait a full year to apply.

Judicial separation does not require evidence or supporting documents proving your marriage has irretrievably broken down. It does, however, still need you to clarify why you are applying for the separation, and often those clarifications rely on the five reasons mentioned above.

How to apply for judicial separation?

To apply for a judicial separation, you only need to obtain a decree of judicial separation. This application happens using the Form D8 the judicial separation petition. To submit the documents to the court, you will need to make four copies. Send three copies to your local divorce centre and keep one for your records. A certified copy of your marriage certificate should also be included.

Once the petition is granted, you are no longer legally a couple, but you will remain married in the eyes of the courts.

Divorce and judicial separation are similar in some senses.

Why would anyone opt for a judicial separation?

There is a certain level of finality and clarity attached to a divorce that some people do not want. Although a divorce can provide the benefits of closure and the mutual acceptance that the relationship is entirely over, it is also not an option for some. Many with strong religious affiliations choose to undergo judicial separations when their marriages break down because divorce is not permitted in their line of faith. They can agree that they will no longer live together.

It can help you know where you both stand and reduce disputes and tension. Moreover, it benefits you as the other partner cannot later claim ‘desertion’ if you do want to get a divorce.

Can I get divorced after being legally separated?

It is possible to apply for a divorce after you obtain a judicial separation. It could be the case that some couples want more time to know that the relationship is entirely over before ending it legally. Finally, divorce can take a sizeable negative toll on family structures. If children are involved, it may be that parents opt for a judicial separation to cause the least amount of disruption for their other family members.

No matter the case, sometimes two people who were once made for one another grow in different directions. If this is you and you are looking for options to end your relationship in the eyes of the law, judicial separation, or a divorce may be right for you.

Remember that there is no such thing as an ‘automatic’ divorce once you have been separated for a specified period. You still have to complete a divorce petition and prove that your marriage has irretrievably broken down for one of the five reasons listed at the top of this page. For any specific queries, contact a family law or divorce solicitor today.