UK divorce reform: The abolition of rapid and evidential divorce

In the first few days of this new decade, the government has placed the much-contended divorce reform question back on the agenda. June 2019 saw the introduction of The Divorce, Separation and Dissolution Bill, which found itself at a stand-still on two separate occasions. 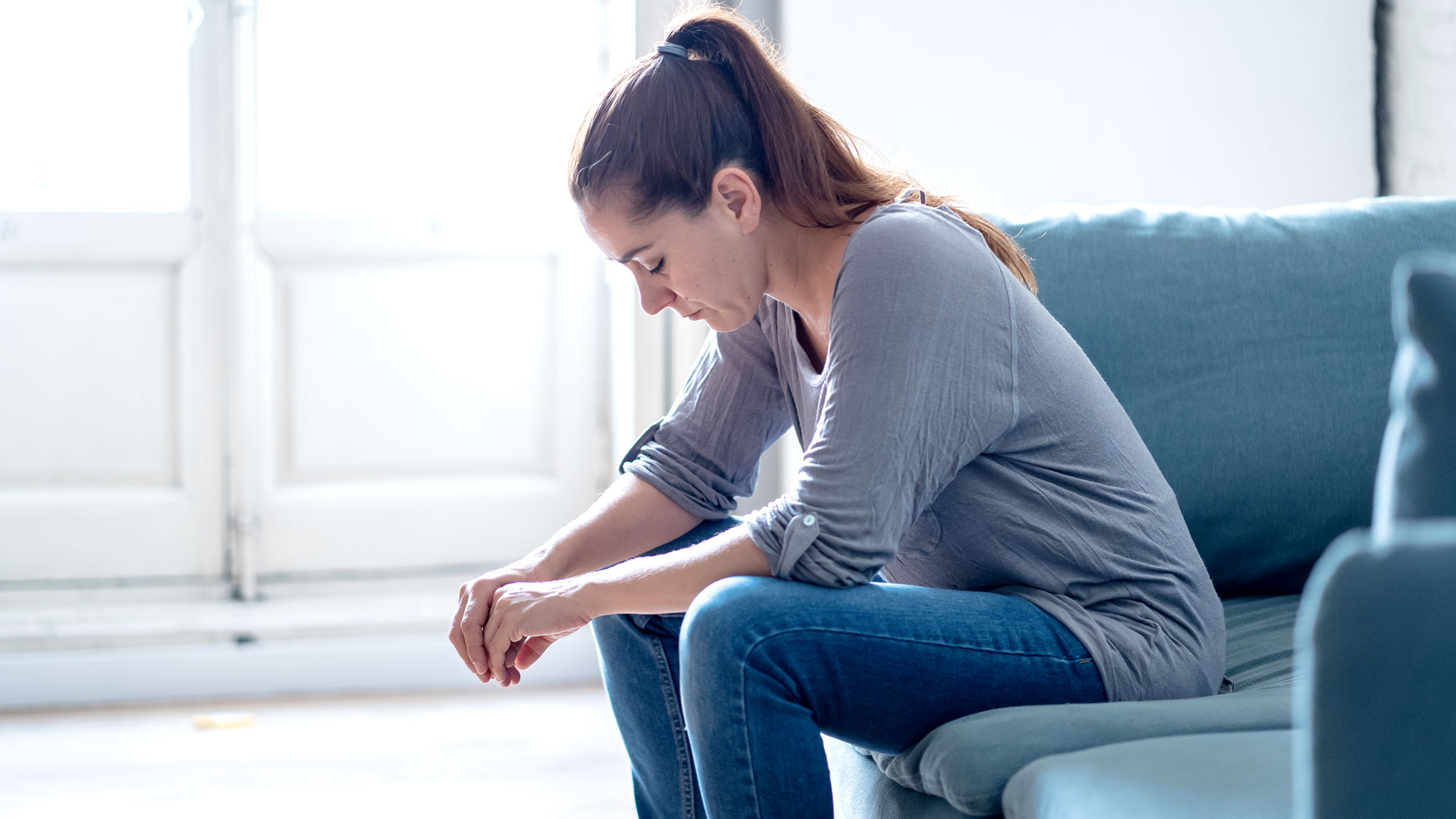 The bill introduces provisions for a “No-Fault Divorce,” and has passed through to readings in the Commons and the committee stage. In early January, it was introduced to the House of Lords.

Divorce in the United Kingdom previously required spousal evidence of:

The bill that was passed will replace these standing requirements, abolishing the need for evidence of misconduct or separation. Instead, a “provision of a statement of irretrievable breakdown” will be issued and deemed sufficient.

The ability to contest a decision to divorce will also be removed. Additionally, the court will be legally able to make a conditional order after 20 weeks have passed from the commencement of the proceedings.

The minimum period of 20 weeks before a conditional “decree nisi” is granted is a critical component of this new bill and one that not all parties are in staunch support of. Currently, roughly 40% of all divorces see a decree nisi granted within three months; under the new system, a vast majority of cases will take significantly longer to conclude.

Pro and Cos to the changes

There are several pros and cons to the many changes this system will impose. In a positive sense, it removes the onus from either party to “blame” the other, allowing for more potentially more amicable and civil separation.

Without the requirement of needing documentation of misconduct, the hope is that couples can more seamlessly part ways – a particularly important goal if children are. It has been stated that this bill can “provide a good compromise, delivering reform without undermining the institution of marriage.”

From the contrary perspective, however, opposition parties are dissatisfied with the fact that it will now take more than double the time to complete a divorce once it has been initiated. This means that those couples who want to leave a bad situation in the past and never reflect on it will have a more difficult journey.

This sort of legislation does not bode well for those who find the divorce procession overtly stressful and anxiety-provoking, as many do.

Parallel changes are being made to the law governing the dissolution of a civil partnership.

Find a divorce lawyer near you!

Do you need advice on separation or divorce-related issues? Ask the divorce lawyers on Qredible.co.uk!