How many marriages in the UK end in divorce and why?

As of 2011, 42% of marriages in the UK end in divorce. That is over 100 000 divorces in a year. Most of these divorces occur in couples between 40-44 in age. The majority of these divorcees were in a heterosexual relationship (though considering most marriages in the UK are heterosexually-presenting, this is to be expected). Whatever the parameters, these numbers are staggering. 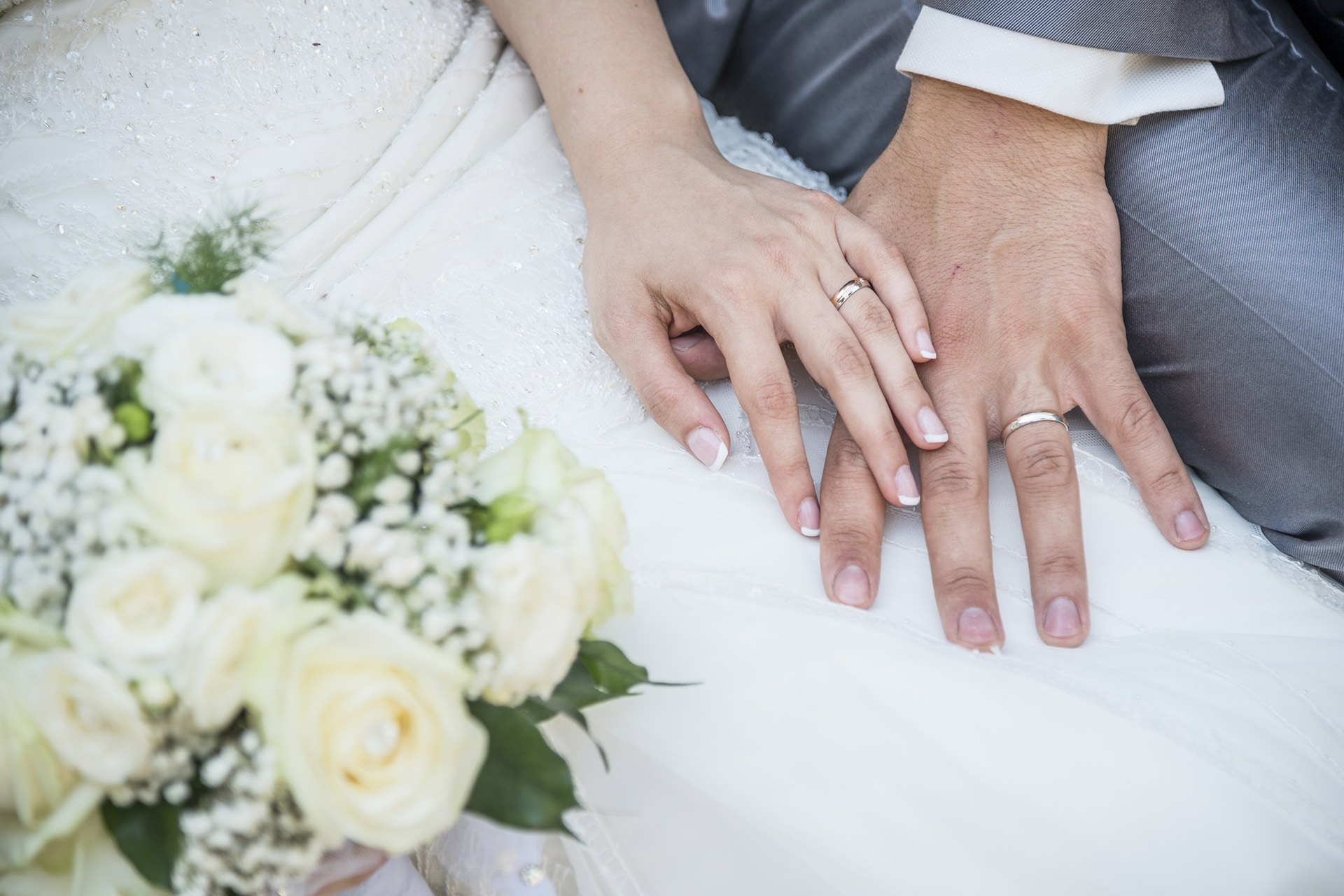 In the UK, divorce as we now perceive it was not legally passed until 1969 with the Divorce Reform Act. This act allowed couples to apply for a divorce (a legal annulment of a marriage certificate and full separation) if the relationship had “irretrievably broken down” without having to prove fault. This ‘break down’ grounds for divorce is viable after two years of marriage. In 1984, this clause reduced the period of marriage before divorce down to one year.

Divorce in the last 50 years

While the 42% percentage seems daunting, divorce in the UK is falling. The highest recorded divorce rate actually occurred in 1994, where 12.4 marriages out of every 1000 divorced that year. In comparison, the 2012 rate of divorce is only 10.8 out of every 1000 marriages. That is a steady decline. The most significant factor linking divorce rate growth and time is, predictably, recessions. It is not surprising considering the strain recession puts on families, businesses, and individuals.

Some statistics to keep in mind:

Why are people getting divorced?

We read the hallmark study by Denmark’s Carlsberg Foundation, which asked divorced individuals across Europe why they split from their partner. The reasons were much as you might expect.

Overall, participants wrote they just were not happy.

The rise of individualism means people are not willing to stay in situations that make them uncomfortable or unhappy. This point is emphasised by the increase in divorce during the liberation and feminist movements- which affirmed individualism and liberated identities. “We live in an era when personal satisfaction is important. Furthermore, if a marriage is not satisfying us because we do not feel like we are on the same page as our partner or the romance has gone MIA, divorce may be an agreeable option,” states Samantha Lauriello, writer and health expert.

As we progress as a globalised culture, people have been told they have more freedom and are expressing it through a divorce. “If you are not happy or notice significant changes in the relationship, pay attention—these could be reasons to leave,” Rachel Needle, PsyD, co-director of Modern Sex Therapy Institutes in Florida, tells Health.

These results are frustratingly vague for many in marriage; they want to succeed. A more explicit and directive list comes from YourTango experts on divorce.

Getting in for the wrong reasons

Relationship writers, such as Mandy Len Catron, emphasise the danger of getting married for the wrong reasons. Our mind instantly goes to money in this situation, but that is rarely the case Catron says. “The notion that marriage is the best answer to the deep human desire for connection and belonging is incredibly seductive,” Catron writes, but that isn’t a good enough reason to get married.

People who commit to matrimony simply because they feel they should or because of the prestige. Sociologist Andrew Cerlin calls marriage a ‘capstone.’ “Marriage signals the success of a long-standing relationship,” he says and is considered the most prestigious way to live. However, if you marry simply for the societal currency or peer-pressure, then the marriage is not beginning on an equitable and real footing.

Lack of identity as an individual

Marriage is an institution which rests on roles. These are not as clear cut as the hetero-normative husband and wife, or gender roles traditionally prescribed to unions. Instead, the McNamee Mediation group, says these roles are the patterns and positions unique to each marriage. Over time, these can erode individual identity and stop the connection. This is especially prevalent in couples with children where the role of parent supersedes that of a spouse. Newsflash: these titles are just facets of your identity and not all-encompassing.

With situations like housework, finances, parenting, career, or development, it is easy for miscommunications to appear. Often one, or both, partners will feel cheated or that the relationship is in-equitable. This can be easily avoided. Geiger (Psychologist and Academic) writes that outlining clear expectations, and then compromising is essential for a healthy marriage. Most divorces occur because partners are unclear about what they are expected to do.

Other reasons listed by YourTango Experts include:

No person enters a marriage with plans to divorce, and yet, statistics indicate that many couples in the UK will split before ten years of marriage. A relationship, especially a marriage, is hard and endless work.

Knowing the reasons why most people split may help many couples stay healthy, communicative, and together. Remember every marriage can be saved if you want. Wanting to make a marriage work is a pivotal clause. With divorce rates falling in the UK, the chances of marrying happily and connected are growing.

Related article: Most common reasons for divorce in the U.K