Bolierplate Clauses: What are they?

The boilerplate provisions of your agreement should never be ignored. When you read through these clauses, the language seems similar. However, the little differences in the use of words will make a considerable difference in interpreting your commercial agreement or acquisition transaction documents.

Here is an insight into helpful information about Boilerplate clauses, which is also referred to as “General Matters” clauses, to help you finalise your agreement and ensure you are aware of the risks and protections involved. 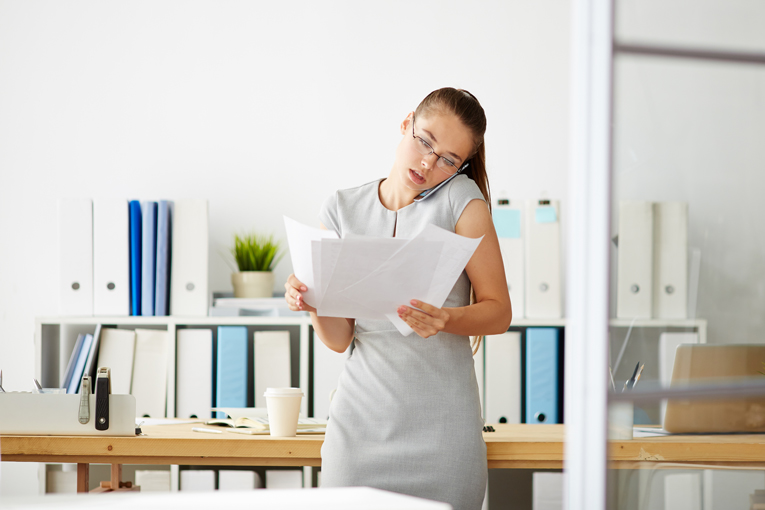 What are Boilerplate clauses?

Boilerplate clauses are routine or standard provisions that appear in almost all commercial contracts. They are often overlooked, but this does not imply that they are not significant or do not have any impact on your business arrangement.

Boilerplate clauses are used to protect the interests of all parties who append their signatures on the contract. There are cases where a party may be favoured over the other, a huge reason behind the importance of discerning these interests or getting a lawyer to review all the documents.

Some boilerplate clauses are not appropriate for some types of agreements, and the individual drafting the contract must understand the clauses used correctly.

Boilerplate clauses are typical clauses that are found at the end of a contractual agreement but can be found anywhere in a contract.

Although the standard provisions vary from contract to contract, which is another reason to pay attention to them, there are a handful of common ones.

Below are the standard boilerplate clauses, their meanings, and purpose:

An amendment clause provides the right by which the parties are entitled to make changes to the contract. This means a writing signed by both parties can only amend the agreement.

Any alteration to the terms of this contract and/or of a procurement order shall be formalised by an amendment signed by the assigned representatives of each of the parties.

This type of clause reveals which contractual obligations, rights, and duties may be transferred from one of the contractual parties to another party. The assignment can be partly or wholly transferred. The clause also includes the conditions under which a party can assign these duties.

This is the section of a contract that deals with the parties’ rights and options during a legal dispute over the contract.

Most times, the parties may agree not to sue each other, and resolve their disputes through arbitration instead. This is always quicker, cheaper, and less formal than going to court, especially when resolving highly confidential or sensitive conflicts in nature.

This is one of the most confusing but critical sections of a contract. It is also known as the “disclaimer” clause. The clause is used in most contracts to compensate a party for harm or loss arising in connection with the other party’s actions or inactions. The aim is to shift liability away from one party to the indemnifying party.

An indemnification clause usually contains language on how claims are made and also paid.

In case a contract was breached, the parties have to decide which state legal rules apply, especially if they are both in different states. The concerned states must have a connection to the parties or their businesses.

In case the parties do not specify which law should apply to a contract, there are default rules in the Rome convention that would determine this, but these rules leave room for uncertainty.

This clause is used to state how notices are broadcast and delivered to the two parties involved.

The notice clause also involves many other clauses, because to modify the contract, for instance, the other party must be informed appropriately.

This can also be termed a whole agreement clause. It is a contractual provision that helps to prevent the party from relying on it from being bound to statements or representations, except as expressly set out in the agreement.

The entire agreement clause affects statements made in negotiations, but not repeated in the contract.

This clause clarifies that different copies of the agreement may be executed by the parties involved, and each copy will be regarded as an original.

A counterparts clause can as well be used where the parties execute multiple original contracts (duplicates), to confirm that each has the status of an original.

When duplicates are required for tax, regulatory, company administration, or other reasons, a counterparts clause can help to prevent a party or an outside authority by objecting that a counterpart or duplicate contract is not valid.

This clause is useful if a contract term is illegal or invalid.

Severance or severability clause is used to ensure that, if any of the provisions in an agreement is discovered to be unenforceable, invalid, or illegal, the rest of the agreement survives and continues to be valid.

However, if the removal of the illegal or invalid clause makes the contract unworkable, the contract will be void.

These are precedent waiver clauses for an agreement. Noteworthily, it is sometimes known as a no-waiver clause.

It is used to prevent inadvertent waivers of legal rights from being effective, including any waiver of the right to terminate an agreement after such agreement has been breached.

Boilerplate clauses can have broad effects in the breakdown of contractual relations, therefore ensuring that the correct ones included are very crucial.

It is advisable to make your lawyer aware of your contractual dealings when considering boilerplate clauses.

Should any questions or inquiries arise about the proper boilerplate clauses for your contractual relations, feel free to contact a commercial law solicitor on Qredible.co.uk to help you get things sorted out.