Most common reasons for divorce in the U.K

Why most folks in Britain split up?

Divorce is never an easy process for anyone to endure, even if both parties agree, it is best for them and their family. Make no mistake – a divorce doesn’t just affect the two people severing the marriage; it affects children (if there are any) in-laws, friends, colleagues and employers.

For example, a woman getting a divorce may not be able to put in long hours at work for a while, as her children need extra attention and support during the transition. It’s rather like tossing a stone into a pond; ripples move outward in surprising and unforeseen directions.

Like many other countries, the U.K. demonstrates some clear patterns in why people get divorced. Most are not surprising, but research shows that more than half the time, it is women who initiate proceedings. That suggests that men are more likely to put up with an unhappy marriage, perhaps out of convenience, or fear of change, or even an aversion to spending money to divorce. 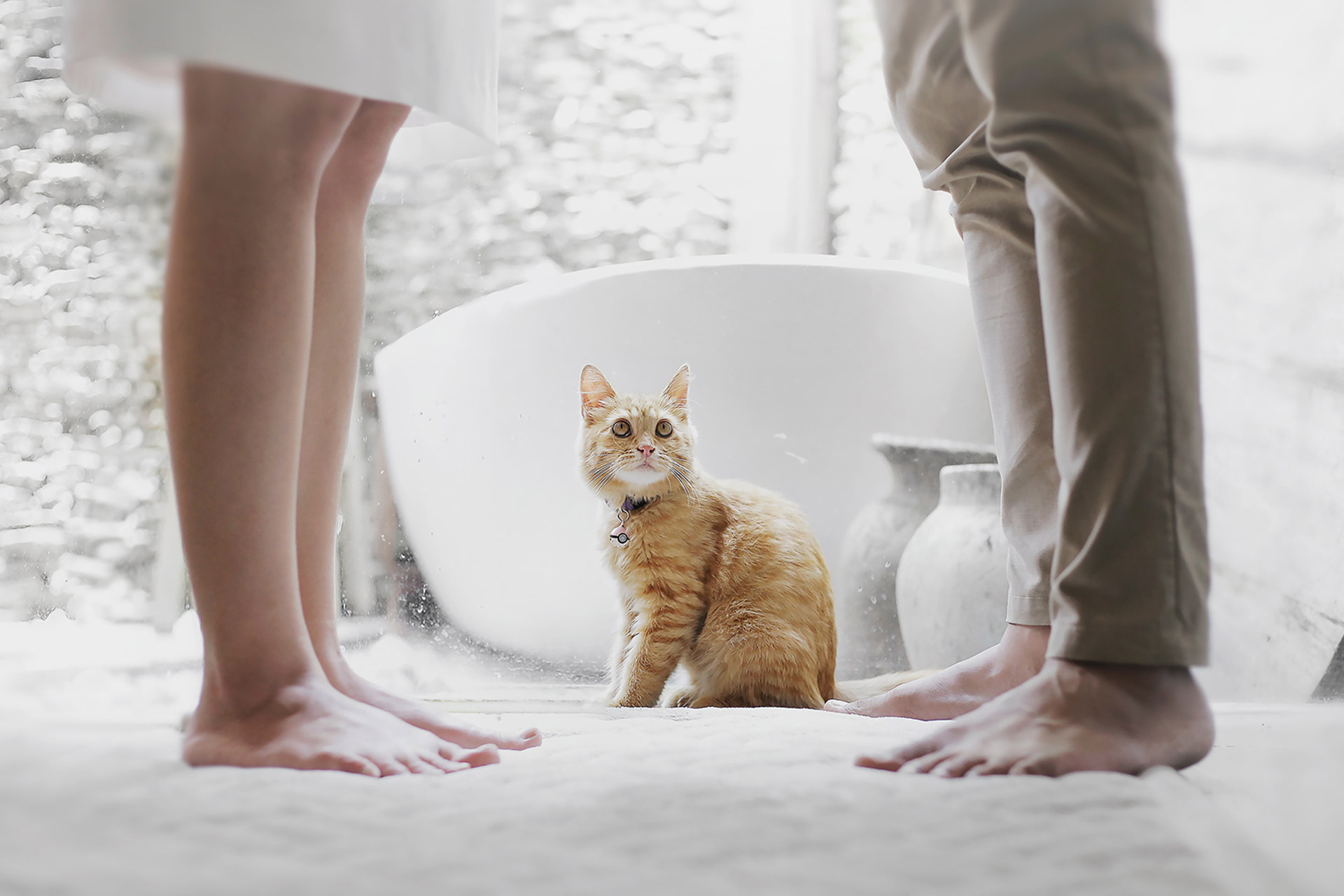 Cheating – the main reason for divorce

Adultery is symbolic of so much more than pure physical cheating; it implies that the partner was unhappy, or didn’t take their wedding vows seriously, or fell in love with a third party, or maybe all those things. Often a marriage counsellor can help couples cope with guilt, shame and anger in these matters, but usually not, and the pair ultimately divorces despite therapy.

However, it unfolds, adultery is the leading cause of divorce in the U.K., which says a lot about how seriously people are taking their commitment to fidelity these days.

Money matters, but the lack of it matters more

This is one of the top five reasons couple in Britain divorce – they argue incessantly over money. Often it’s because there isn’t enough cash, but also how money gets spent is a problem, too.

For example, maybe a wife loves redecorating the house every year, while the husband would instead upgrade the vehicle they’re driving. If there isn’t enough cash to cover both these significant expenses, arguments begin, as each spouse fights that their position is the right one.

Chronic money problems are a leading cause of divorce, and without committing to a firm budget, people see no reason to stay with someone who doesn’t prioritise spending as they do. It’s another reason that two people need to have these discussions long before they head down the aisle, so they discover right away if they share a vision of how income should be spent.

Here’s another example: one person wants to buy a house, while the other is satisfied renting and spending more cash on “disposable” pleasures like travel, entertainment, etc. If your fiancée has different priorities in life than you do, that’s a big red flag that must be addressed long before you say, “I do.”

This is a serious and significant category that covers everything from excessive drinking to physical and emotional abuse, but in classic British understatement, it’s described, in legalese, as “unreasonable behaviour.” There is nothing unreasonable about expecting your partner to treat you decently and not abuse you, verbally or physically, and if it starts, it will not stop without professional intervention.

It is an umbrella term for grave offences, ones that often end in divorce for many couples in the U.K. Usually, the spouse who is being hurt wants a divorce, but at times people hesitate to file even for separation. Shame, guilt and other emotions come into play, even for the victim, who often doesn’t want outsiders to know what’s going on in their home.

But unless intervention occurs, the abuse is extremely unlikely to stop, mainly if triggers, like drinking alcohol or abusing substances, are still in place. If you are experiencing any of these problems, reach out to family, friends, your doctor or a police officer. Churches grant annulments, often, to victims of abuse who choose to divorce, so telling your priest or rabbi or imam is another way to get help.

There are plenty of other reasons folks in the U.K file for divorce, including disenchantment with a long time spouse (boredom) and even lack of physical attraction. It may seem hard to fathom, but all too frequently legal experts hear things like, “They aren’t the man/woman I married,” as if time passing is an excuse for breaking up.

But though it may seem vague and even a bit cruel, dissatisfaction with a spouse can set in when physical changes happen that leave a husband (or wife) sexually disinterested in their spouse. “We’ve drifted apart” is another common refrain from couples who’ve been together for decades, but decide, late in life, that it’s time to go their separate ways.

An old joke culminates like this: a lawyer asks two 90-year-old clients why they waited so long to divorce, to which the man responds, “We wanted to wait until the children were dead.”

Black humour, but a little more authentic than many people realise. Staying together for the children is common, and when they’ve finally gone off to university, the couple looks at one another and asks themselves, “why are we staying together?” Then, they file for divorce.

In the U.K, as in most nations where many people no longer feel beholden to religious beliefs, divorce has become commonplace, with about 50 per cent of all marriages ending in a split. It may sound disheartening, particularly if you’re young, in love, and getting ready to walk down the aisle this summer.

Yours doesn’t have to end in misery and despair if you’re sure you’ve made the right choice of partner, talked candidly about significant issues like money, and are on the same path in terms of fidelity, career, and children. Marriage can be blissful, but only if you go into it with your eyes, and your heart, wide open.