Discrimination is a widely known phenomenon that refers to the unfair treatment of one individual or group over another. 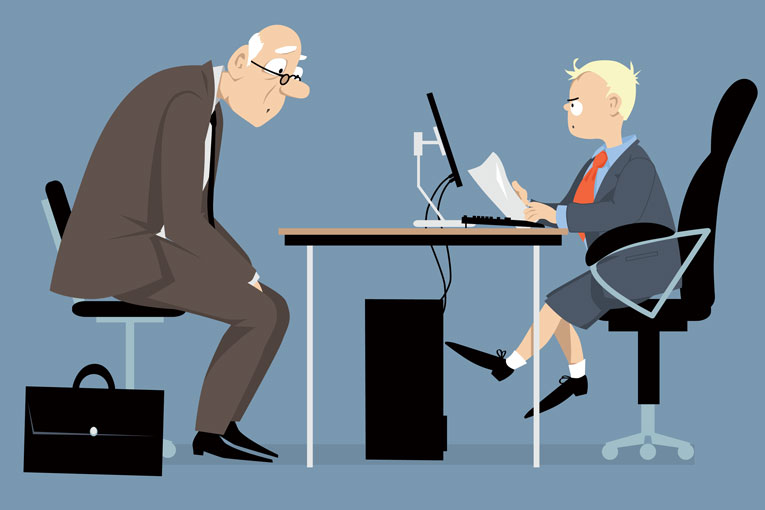 However, there are several situations where employers or organisations may be exempt from the Equality Act of 2010. One example is the Ministers of Religions, in which a member of this religion can only hold a position, and the Actors and Models needed for specific roles, e.g. Asian actors recruited to play Asian characters.

Also, organisations that are culturally sensitive and hire certain people, i.e. male therapists, may be required for a male-only refuge.

However, with these few exemptions aside, the Equality Act of 2010 is in operation throughout the UK.

The law affects employees and employers in different ways. Above all, the law is there to protect staff members from unlawful discrimination, no matter their seniority or position in the organisation.

As an employer, you must be knowledgeable and aware of the Equality Act’s core tenants, as the Act is enforced not just for recruitment purposes. Still, it also guides behavioural conduct within the workplace.

Although it is advisable to familiarise yourself with all aspects of Discrimination policy within the UK, below are the Top 4 Types of Discrimination at work to watch out for, and what to do if you are a possible victim or witness to discriminatory behaviour.

Indirect discrimination is harder to spot and is usually unintentional. However, it is still unlawful, and the victim can even press charges.

An example of indirect discrimination is when a specific rule or policy is put in place that is not discriminatory but may harm protected groups.

For a policy or rule to be indirectly discriminate by law, it may possess all four of the following characteristics:

While the Equality Act does not explicitly describe the nature of the policy or practice, we can safely assume that it includes an employer’s policies, procedures, rules, arrangements, and requirements. It is important to note that indirect discrimination can occur in both formal and informal arrangements.

Harassment refers to any unwanted behaviour or conduct that is targeted towards an individual based on one or more protected characteristic. The offending behaviour either has to have the effect or purpose of insulting or degrading a person and/or creating a hostile, humiliating, or offensive environment for individuals or groups who hold one or more of the protected characteristics.

This is including but is not limited to:

Harassment charges can be pressed even if the harassment does not target one particular individual. For example, if an employee makes a comment to you about ethnic minorities that is offensive and makes you feel uncomfortable, you can report the incident even if you are not part of that group.

Victimisation is used to describe when an employee or other individual is being unfairly treated due to some action they have taken. For example, an employee files a complaint against their boss for unfair discrimination and is after that treated unfavourably.

This is often known as ‘Penalising’, and under UK law, employees are protected from victimisation, even if they are victimised long after the original incident took place.

Employees are not protected by UK law if they are found to have deliberately made false accusations or knowingly given false evidence.

‘Knowingly’ should be noted here because employees who testify what they thought was right at that time are still protected, even if the statement later turns out to be false.

Organisations and companies must keep these discrimination types in mind when drafting new procedures, recruitment processes, or dealing with complicated inter-team relationships.

If you are a victim or even just a witness to workplace discrimination, you can complain directly to the person or seniority of your organisation. You can also contact mediation services and dispute resolution centres for help and guidance. Or contact an employment solicitor to get the best legal advice!