What is the Solicitors Disciplinary Tribunal (SDT)? 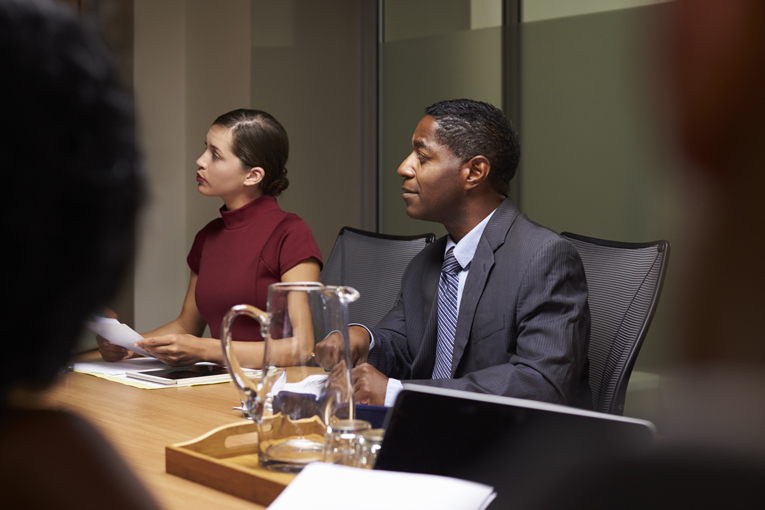 A Misconduct by a solicitor is best illustrated in the Solicitors Acts, 1954 to 2008, by specific examples such as breach of undertaking, conflict of interest, misleading a client, failure to reply to communications from a client delay in bringing a case to court and dishonesty.

Although the SDT is open for anyone to make a direct application, the majority of the applications are made on behalf of the Solicitors Regulation Authority (SRA). The SDT does not investigate cases or collect any evidence to support these applications but reach a decision based on the evidence put before these parties. The SRA will always be legally represented when they stand before the SDT. However, this is not always the case for the respondents; they have the right to choose whether they are legally represented or not.

Consisting of just over 50 members, the SDT is an independent tribunal which has its own procedures and powers, to keep it separate in making decisions. It has the power to prevent a solicitor from practising by suspending them either for a fixed period or indefinitely. They also have the ability to strike them off the role permanently. Along with the power or suspension, they are capable of imposing an unlimited fine.

While there are several reasons that someone could be referred to the SDT, the cases that you are likely to see are:

Referrals to the SDT

While the majority of the referrals to the Solicitors Disciplinary Tribunal (SDT) come from the Solicitors Regulation Authority (SRA), this is not the only route by which they can be made. This is open to anyone to make an application, with some applications being made by the public.

It should be noted that while most of the referrals to the SDT come from the SRA, that does not mean that they have been found guilty of misconduct. The finding still has to be made by the SDT. The referred has the opportunity to appeal against the referral.

Referral by the SRA

The Solicitors Regulation Authority is in charge of setting and regulating the Principles and Codes of Conduct that those practising law must abide by to protect the public and the profession. The SRA will only refer a matter to the SDT if it makes two qualifications.

While each case is different, the SDT can order the payments of charges that they see fit or a contribution that is considered reasonable. This may include the costs of the staff that was used to investigate the allegation. If the allegations turn out to be false, the SDT does not award compensation; however, in certain cases if there may be exceptions.

What happens in a Solicitors Disciplinary Tribunal hearing?

Usually, a hearing before the SDT will be open to the public or though in some cases the SDT does have the power to make the case private if it is in the best interest of the case. As the SRA will predominantly rely on documentary evidence, this will be presented in advance so that the accused will be able to present their defence and dispute any allegations that had been made.

The accused should be present at the inquiry; however, if the applicant and his/her legal representative fail to appear, the tribunal can proceed without them. They can base the investigation on their evidence as long as they have proof that they supplied the solicitor and their legal representation with the correct documentation before the hearing, with appropriate notice.

Appearing before the Solicitors Disciplinary Tribunal SDT is a serious matter for both the solicitor and the law firm associated. Whether you have been connected to a breach of misconduct or if you have been involved in fraud, ensuring that you have the right representation will ensure that you are equipped with the knowledge to assist with all stages of the proceedings.

While, we realise that many solicitors can represent themselves, but with the risks against your ability to practice, your insurance coverage, your financial wealth, your reputation and your relationship with your company, LLP, partnership or as an employee, enlisting the help of a lawyer will help to minimise risks. Our tribunal solicitors have extensive experience representing against the SDT and SDA. They will ensure that you have a reputable team who will look after your interests as well as walk you through the process in a trustworthy and precise manner.