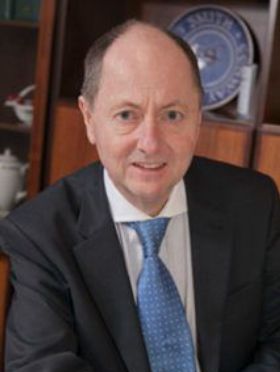 Steven originally trained with Denton Wilde Sapte and was subsequently a commercial litigator with that firm specialising in pensions and trusts litigation. Following his divorce and being awarded “custody” (now called residence) of his children he could no longer travel to the City. He joined the Worthing firm of Lings and set up a general litigation and family department from scratch.

He continues to handle commercial instructions including:

Defending search and seizure proceedings for what is now a leading company in its field (but would have been strangled at birth had those proceedings not been defended) – opponents were represented by ASB law.
Acting for the owner of baa.com against British Airports Authority in an internet domain name dispute – opponents were represented by Herbert Smith.
Obtaining worldwide freezing orders.
He acts as an advocate in the County Court and in Employment Tribunals and has been instructed in cases that have reached the High Court and the Court of Appeal. He has developed expertise in family law and is writing articles for the leading family law journal