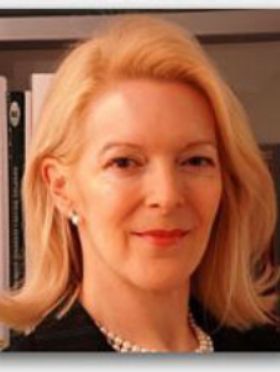 Monica’s particular specialisms have been in Anti-Money Laundering, fraud investigations and recoveries and commercial litigation. In addition to being Principal of Bond Solicitors she is also Managing Director of Bond Associates Limited, a firm of Investigative Accountants.

The following are just a few highlights from a long and varied professional career:-

♦ In 1994, Monica, whilst she was Forensic Services Partner at Grant Thornton, was the author of the Accountants Digest on Money Laundering published by the Institute of Chartered Accountants. Since that time she has become a leading expert on anti-money laundering policy and procedures. She has lectured throughout the world, particularly in South America where she lectured on behalf of the US Treasury and more recently in the Middle East and Asia.

♦ In 2004, Monica conducted a risk review of procedures at the London Branch of a Spanish Bank, which resulted in putting in place their whole anti-money laundering system and developing risk models for both fraud and money laundering risks.

♦ In the area of Commercial Litigation, Monica was responsible in 2007 for obtaining £225,000 in damages for pre-contract misrepresentations in a franchise contract. This is one illustration of many which could be given where she has achieved successful results for clients.