How to make a formal complaint against the police?

If something has happened that you are unhappy with regarding a police officer or officers, or indeed a police force, it is possible to raise a complaint against them. However, you need to ensure that you go about it the right way. 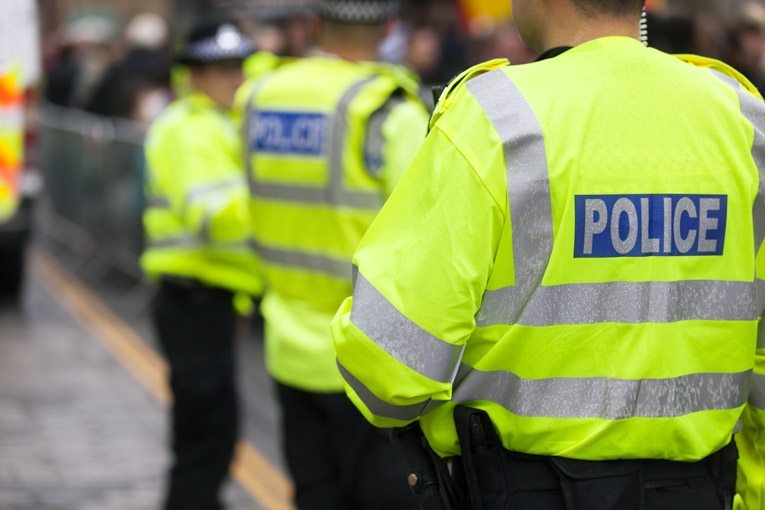 Reasons for Complaints Against the Police

Nobody wants to deal with the police as it is often a result of something serious happening. It can be stressful and even sometimes traumatic time. If you are unhappy with something that has happened regarding the way the police dealt with an issue, it is possible to complain.

You might feel that individual police staff or officers:

If you feel that a police officer has failed to meet these standards of professionalism, you may have grounds for a complaint.

How should you complain?

Firstly, it is quicker if you raise your complaint directly with the appropriate police force. You can:

The IOPC looks after the complaints system for the police in England and Wales. Fully independent from the police, they also create the standards in how police forces must deal with any complaints.

A solicitor can assess any potential claim against the police at any stage of the matter – from an initial complaint to a historical miscarriage of justice, including:

You have complained. Now what?

The police force decides if the complaint should be recorded. They do not deal with complaints that are not recorded. It is standard that you will receive correspondence from the police within 15 days of them receiving your complaint. If they make the decision not to record the complaint, they will still explain this to you. You can appeal if they decide not to pursue it or if you do not hear from them.

Should the police force decide to record the complaint, they will tell you what they will do next. You can also request a copy of the complaints’ procedure.

They will send you a letter to explain the outcome and information about appealing if you wish.

If your complaint cannot be resolved locally, an investigator from the police may carry out an investigation. They will inform you how they are going to investigate it, how decisions will be reached, and any actions that they may take once the investigation is complete. Also, they will keep you up to date throughout and will explain the outcome once it has been thoroughly investigated.

If the complaint is serious, for example, regarding a severe injury or death, the case will be referred immediately to the Independent Office for Police Conduct (IOPC) by the local police force.

You do not need to be concerned about the time limit for making a complaint. However, the sooner a complaint is raised after the issue has arisen, the better. Complaints are much more difficult to investigate if a lot of time has passed since the incident. Also, sometimes, if over 12 months have passed, the police force may decide not to investigate. It is essential that you outline why time has passed if you are making a complaint later than this.

If your complaint was investigated, the police might offer a resolution such as:

Sometimes there is not always enough evidence in support of a complaint about the police force to act. However, you can appeal if you are not happy.

Additionally, Citizens’ Advice and your local MP are other avenues you can pursue for support in dealing with a police complaint.

If you have been the victim of police misconduct, harassment or have been mistreated by the police, you could be entitled to compensation. You do not have to accept poor police conduct or bad behaviour. If your civil liberties or human rights have been violated, our Actions Against the Police and human rights solicitors can pursue your police complaint.