What is the most common divorce date in the UK

Recent research conducted across the UK revealed that the last Monday in September happens to be the most common day when British couples considering ending their marriage. 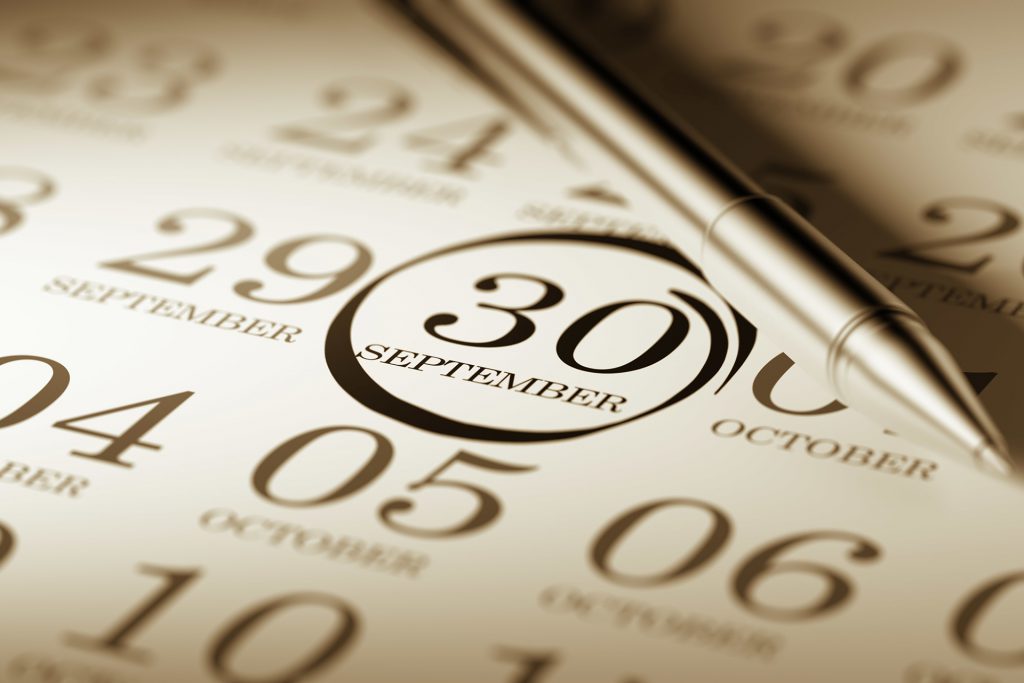 Until now it was presumed that the first Monday after Christmas or New Year’s Day was the day when married couples would decide on a divorce. The Independent had earlier recorded January 8 was considered as the “Divorce Day” by lawyers. The end of the festive period came through as the ideal time when couples were most likely to end their marriage. Even the most prominent relationship charities in the UK indicated that divorce rates peaked in January.

New Year was considered a time for new beginnings. A study conducted by the Office for National Statistics reported that 29% of couples admitted to staying unhappy in their current marital relationship “for their children”. Most of them stayed together for the last Christmas as they preferred not to disturb the special family season. It was just after this that couples usually announced their divorce.

Now a report published in The Sunday Telegraph reveals that it is not January but September when couples call it quits. This report was based on an inference drawn on data collected from the Ministry of Justice’s online divorce service. It showed that 225 divorce requests were filed on Monday, September 30, 2019.

That figure exceeded the usual daily average, which makes it higher than the average Monday data recorded as 138.4. The research revealed that there was an increase in the figures after the Christmas and holiday season. This time the numbers were still not as much as that on the last Monday of September.

A spokesperson from Forsters, Simon Blain, a partner specialising in Family Law says that “There have been suggestions there is this big day when people get divorced after Christmas because they have fallen out over the turkey. Those who work in the industry have been trying to downplay that for years because we know that divorce tends not to be a decision that people make in haste”.

He highlighted that the divorce rates were high in September as it was the time when schools finished their holidays. This time was ideal for reflection as couples would take their time out of work to reflect on their personal lives before arriving at a big decision.

Find a divorce lawyer on Qredible.co.uk.