Driving an automobile is a serious responsibility that requires precision, care, and attention. There are laws and regulations set in place which are devised to create a safe and secure environment for everybody on the road. 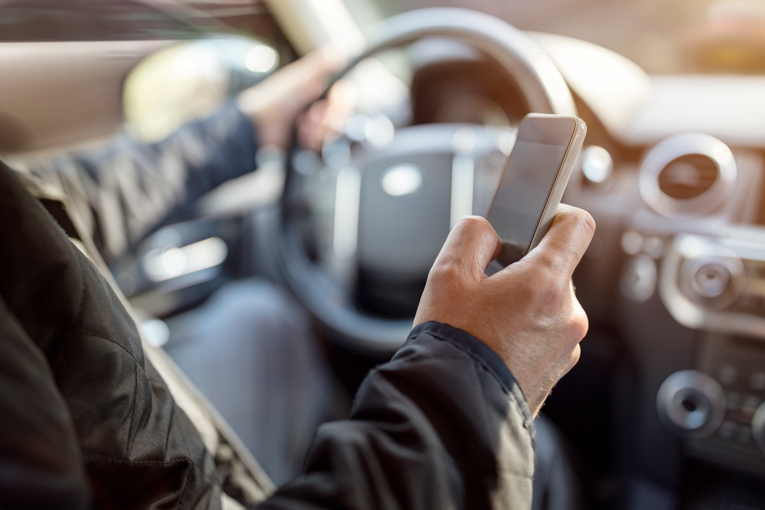 Alongside these regulations come strongly enforced penalties when they are broken. These penalties can range from relatively small, such as a minimum fine, to very severe, sometimes even including imprisonment.

Depending on the severity of the illegal act, the court has the ultimate power in deciding what sentence to impose. This is sometimes complicated, as there are often many variables to consider when assessing a vehicular driving offence.

It is important to note that each infraction is rated on a point system. There are automatic or minimum periods of license disqualification based on the number of points one accumulates in any given period.

For example, anyone who accumulates 12 or more penalty points within three years is automatically disqualified from driving for a minimum duration of six months. In cases such as driving under the influence, regardless of points, the courts can call for an immediate licence disqualification.

The minimum period is 12 months; however, if someone has been convicted of drink driving or driving under the influence previously, it can be extended for more extended periods.

Additionally, the first three offences listed require an automatic retake of an ordinary driving test, to reassess the driver’s aforementioned book-based knowledge. Finally, for any offence which carries automatic penalty points, the court has the power to revoke the driver’s license for however long they see fit.

Minor offences hold discretionary licence disqualification by the court, and range in a fine from 500 to 1000 pounds. Likewise, they all carry between 3 to 6 penalty points, depending on the other variables included at the time of the event (i.e. whether it was in the evening, how fast the car was going, etc.). These smaller infractions often hold a fixed penalty notice (FPN), which is an administrative alternative to prosecution in a Magistrates Court.

By accepting the fines and collecting the points, you avoid a summons. However, you often do need to declare these to your insurance company, resulting in higher premiums.

Some examples of smaller driving infractions include:

1. Driving otherwise than in accordance with a licence

This refers to situations in which the vehicle being manoeuvred by the driver is not legally within the right of their license. For example, if someone with an automatic license is driving a manual car, or if a passenger vehicle license driver is driving a large truck.

Speeding comprises the most substantial proportion of tickets in the U.K. In most cases, driving above the speed limit will result in a fine of roughly 100 pounds. Driving over the speed limit by 45%, however, can result in licence revocation and a very significant fine.

For the safety of those in the vehicle, seat belt safety measures are required at all times. When police observe drivers or passengers, not per this regulation, there are fines associated.

4. Failure to have proper control of a vehicle or have a full view of the road ahead

This is a general term, whereby any loss of attention on the road that is deemed dangerous by law enforcement can be penalized. Recently, this has routinely referred to the dangerous practice of using a hand-held mobile device while driving.

Common infractions result in unlimited fines and discretionary licence disqualification, often for a much longer duration relative to small infractions. Penalty points for these infractions range from 5 to 10. At any point in the three years if more than one is accumulated there is an almost guaranteed period of disqualification.

Some examples of medium infractions include:

This refers to anytime a mechanically propelled vehicle is driven on the road or in a public place without due care and attention or reasonable consideration for other persons using the road or location. The parameters are intentionally broad to allow for an array of circumstances.

2. Driving after refusal or revocation of license on medical grounds

In some instances of the extreme head or bodily injury, driving privileges are temporarily revoked to maintain the safety of others on the road. It is illegal to drive under these circumstances.

Intuitively, it is illegal to drive while disqualified or with a suspended license.

Driving without up-to-date insurance is a criminal offence in the U.K. for safety reasons.

5. Using a vehicle in dangerous conditions

Driving a vehicle with poorly maintained brakes, suspension, broken lights, steering, defective tires, etc. is illegal. Additionally, a vehicle can be considered dangerous if its structure has been changed against regulation. 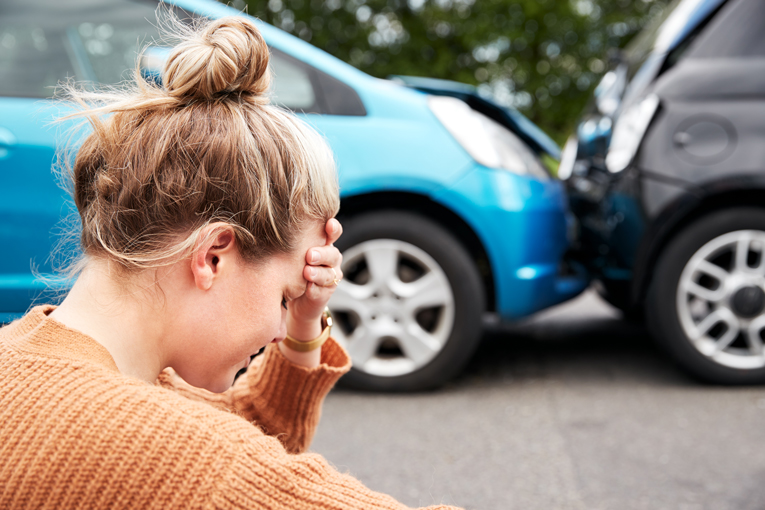 Major driving infractions are intuitively the most severe. They almost guarantee an obligatory licence revocation for a minimum of 12 months and hold an unlimited amount of fine.

In rare cases where there are no immediate grounds for disqualification, the penalty points associated with these infractions range from 3 to 11. They can be so severe that they result in imprisonment for specific durations, dependent on the circumstances and the court ruling.

Some examples of the most severe driving infractions include:

Reckless driving with the resulting death of another is a statutory offence in England and Wales, Scotland and Northern Ireland. It is punishable by a maximum of fourteen years in prison, with two years of obligatory licence disqualification upon release.

Similar to the above infraction, reckless driving while under the influence of drugs or alcohol resulting in the death of another is a statutory offence. It is likewise punishable by a maximum of fourteen years in prison, with two years of obligatory license disqualification upon release.

Looking for a motoring offences solicitor?
Are you at risk of losing your driving licence? Looking for specialist motoring solicitors? Look no further!

Drinking and driving is a prime example of a medium to a large infraction, depending on the circumstances. It should never be done under any circumstances.

Being in charge of a vehicle while above the legal limit is reckless. It puts your own life, as well as all the others on the road around you in danger.

If a person is found guilty of drink driving, they can be fined, banned from driving, or even imprisoned. According to gov.uk, being in charge of a vehicle while intoxicated can result in 3 months’ imprisonment and up to 2,500 pounds in fines, including a possible driving ban.

Refusal to provide a specimen can also lead to 6 months’ imprisonment, an unlimited fine, and a ban from driving for at least one year.

Causing death by careless driving under the influence of a drink can result in 14 years’ imprisonment, an unlimited fine, a ban from driving for at least two years, or an extended driving test before your license is returned.

Further, ‘high-risk offenders’ are required to pass a medical examination before they are returned their license after a drink driving ban.

It is essential to recognise that driving is a privilege and a responsibility. Take care of yourself and those around you while on the road and abide by rules and regulations in place to keep everybody safe.

For more information about the legal ramifications of driving offences, see https://www.gov.uk/drink-driving-penalties.