Restraining Order: How long can it last?

Being subject to any harassment, domestic violence, or abuse is a devastating and life-changing experience. We hear stories in the media all-too-frequently of sexual misconduct, stalking and brutality.

Are you worried about a situation or set of events? Then we are here to help. Read on to find out more about restraining orders and your legal rights to protection. 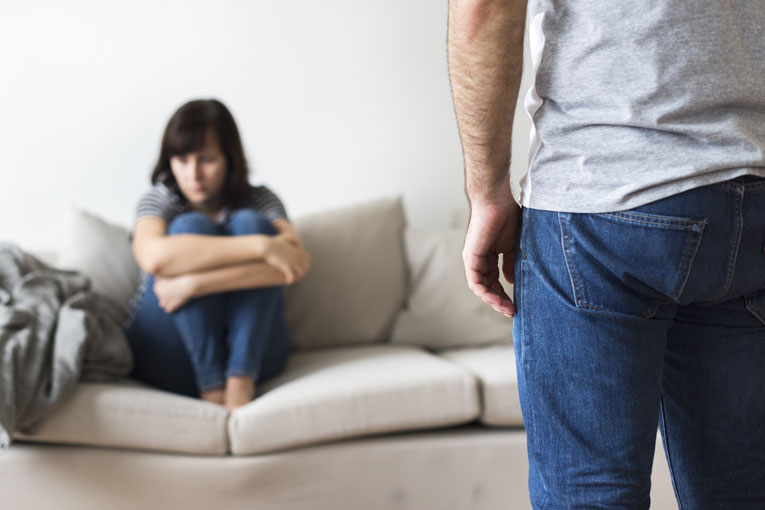 What is a restraining order?

A restraining order is a legal mandate issued by a criminal court. Its purpose is to protect a victim from further aggravation or contact by the offender. It effectively prohibits a perpetrator from specific actions or movements.

A judge can only issue restraining orders following criminal proceedings. So you must go through the process of a criminal court trial in order to be given one.

If you are living in Scotland, restraining orders are known as non-harassment orders.

How do I get a restraining order?

Only a judge can issue a restraining order. You will first need to report any mistreatment or unethical activities to the police so that they can intervene.

The police will decide whether to arrest and subsequently charge the offender, before ultimately taking the case to a hearing.

There will need to be sufficient evidence provided to the judge at the trial before a restraining order is issued.

However, the defendant does not need to be convicted for a judge to issue an order. If the judge feels that there is reasonable cause to offer protection to the claimant, then they can still grant a restraining order.

This can be done even without the offender being found legally guilty.

It is worth noting that, as per the Protection From Harassment Act (1997), the court will only acknowledge something as harassment if there are at least two incidences by the same person or the same group of people.

Also, a restraining order can only be made against a known person. This means that an individual sending anonymous threatening letters cannot be legally curtailed in this way.

You will also need to report any event or action within six years of the incident.

What does a restraining order cover?

The type of conduct which a restraining order prohibits depends heavily on the kind of offence committed. Some examples of prohibition orders include:

An abuser is not allowed to make contact with you in person, at home, work or elsewhere. They are also not allowed to make indirect contacts such as through phone calls, messages, or emails. The order can also include the protection of other family members.

The perpetrator must leave any shared house or abode; even if the property is registered in the name of the offender. The judge can order that the police escort the abuser away from the residence if necessary.

An offender is prohibited from going within a set distance of a person or place.

If you share children with the offender, often a judge will grant you the custody and bar contact between the offender and the minors.

How long does a restraining order last?

A restraining order can either last for a specific amount of time, or it can be issued for an indefinite period. The duration of the order will depend on the circumstances, the severity of actions and potential ongoing risk to the victim.

The usual period for a restraining order runs between 10 days and one year. For a first-time non-severe offender, a judge will ordinarily issue an order under 12 months.

Therefore, if you are gravely concerned, you will need to convince a judge that you require protracted levels of protection where necessary.

What is a permanent restraining order?

A permanent restraining order is otherwise known as a protective order. It will usually commence directly after the hearing. Unlike a temporary order, permanent orders are enforceable for lengthier periods and can last indefinitely.

What is a temporary restraining order?

A temporary restraining order (also known as a TRO) is active as soon as they are issued. They will regularly have a set expiration date, which can be anywhere from 5 days to 2 weeks. They can also last as long as it takes to arrange a consequent hearing.

Their purpose is to prevent further contact or interaction until a full tribunal can be arranged. A trial is when a permanent order may be applied.

During the TRO, the person seeking the restraining order must make their case to the courts; either to lengthen the TRO or make the order permanent. Failure to do so will mean the TRO expires.

What happens if a restraining order is breached?

Breaching a restraining order is a serious criminal offence.

The penalty imposed by contravening a restraining order will depend entirely on the severity of the violation.

A judge will consider certain things, such as:

A judge may also consider additional factors such as:

The sanctions imposed by the courts for breaching a restraining order can include: 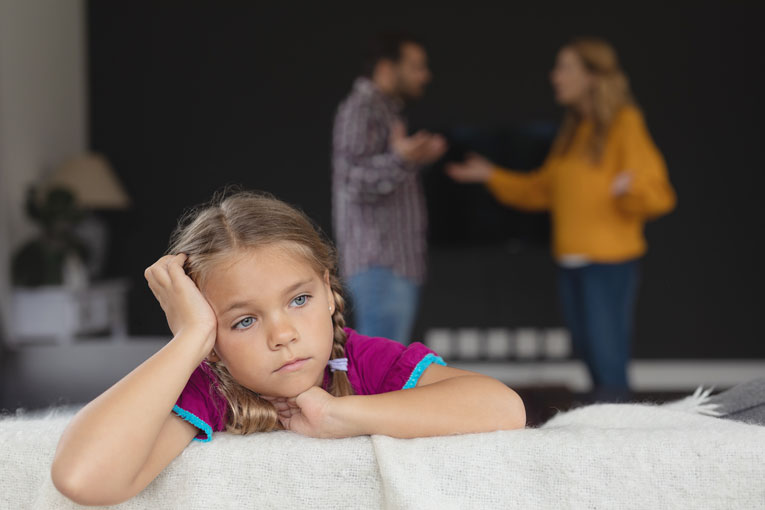 Can a restraining order be renewed?

You may wonder what happens when a restraining order has an expiration date, but you still need continued protection from the offender. A court can extend an order.

You can do this via an application for an extension hearing. The hearing can take place up to 1 year after your first restraining order.

Are there any forms of protection other than a restraining order?

In the UK, there are several types of protective order. Two of the key ones include:

A non-molestation order is an urgent application to the court where a person is at risk of significant harm, physical violence, or harassment. The offender can be a family member, partner, spouse, or someone you live with.

An occupation order is used when both parties live within the same property or abode. The law demands that the abuser leave the premises indefinitely or not return until further notice.

How much does a non-molestation or occupation order cost?

To apply for a non-molestation or occupation order, you will need to hire the services of a criminal solicitor. Depending on the level of work required, this could cost in the region of £2,000.

The sanctions for breaching this type of order is the same as that of restraining orders.

If you or a loved one is concerned about domestic abuse, harassment, or unfair treatment, then you are not alone.

The law is on your side, and we have a panel of sympathetic, qualified experts waiting to hear from you. Contact a criminal lawyer today for the guidance and protection you deserve.