How tax changes after divorce?

When it comes to taxation policies on divorce, Income Tax and Inheritance Tax and its impact play a vital role. By planning a divorce settlement, both the spouses will be able to minimise the cost of tax levied on transfers. This can offer some kind of stability in terms of the distribution between the spouses heading for a divorce.

While formulating a divorce settlement, Income Tax, Inheritance Tax and Capital Gains need to be considered so that both the parties can establish their clear tax positions post-settlement. 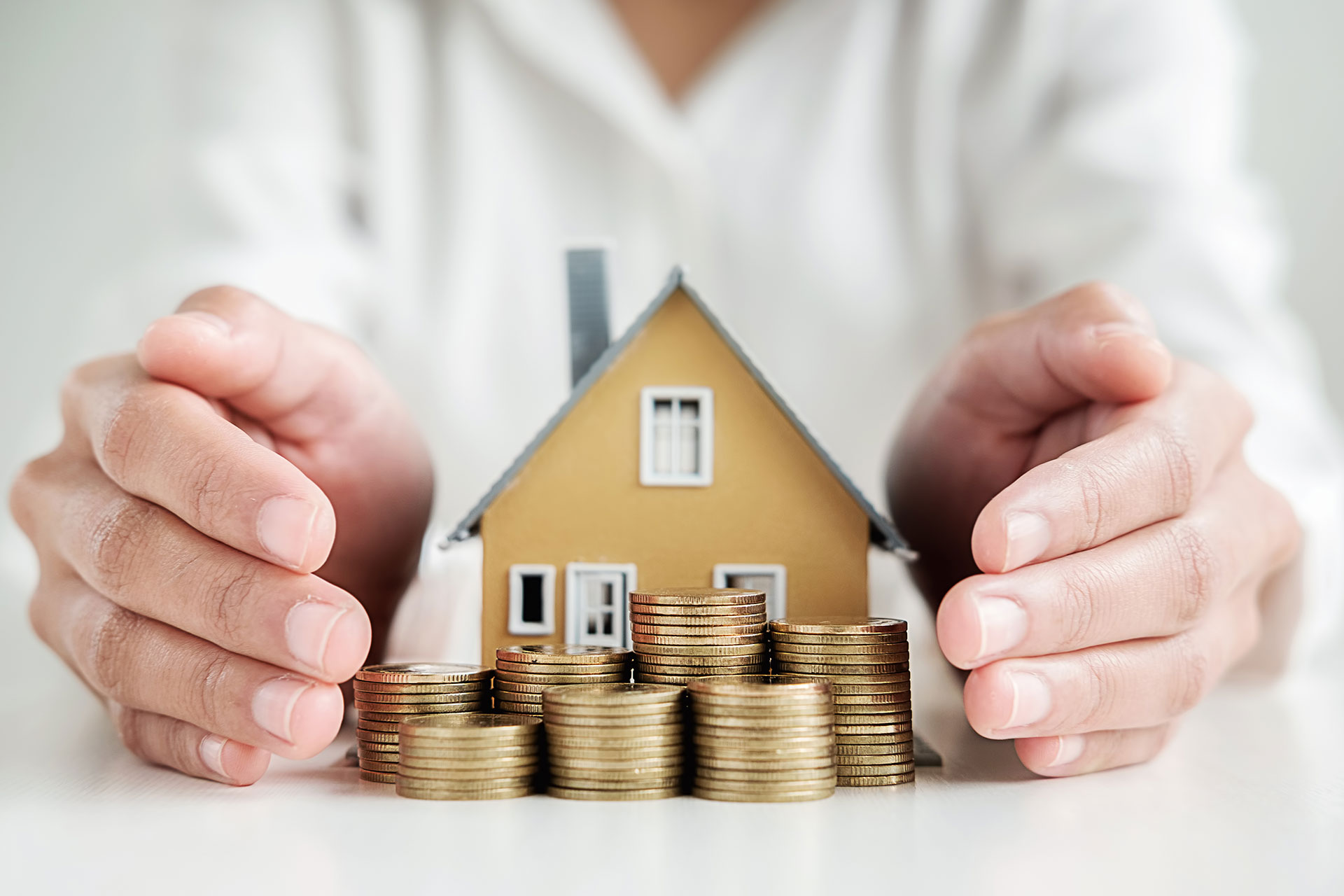 Effects of divorce on Income Tax

Spouses in the UK are taxed independently on their income received in the applicable tax year. The same rule applies throughout the separation term and even after Decree Absolute. As per the legislation, each spouse is entitled to an income tax (IT) personal allowance, and the transfer of any asset under the legal divorce settlement is not subject to IT. In case, a spouse is allocated any income-generating asset such as shares or cash bank accounts (interest-bearing) under the divorce settlement, he/she will be liable to pay a tax on any income from the source thereafter. Under the Income Tax regulations, individuals after divorce are considered as “no longer married” from the date they are permanently separated.

Until a Decree Absolute is conferred, transfers between spouses are exempt from the Inheritance Tax (IHT). This includes the period from their separation to the time divorce is pronounced. Going by the statistics, this exemption is limited to a total lifetime amount equivalent to £325,000 under the condition that the property transfer is being made from a UK domicile spouse to his/her non-domiciled spouse. In case both are UK domiciled or both non-domiciled, there is no fixed exemption for such a transfer.

HM Revenue and Customs in the UK exempt maintenance payments to a former spouse from IHT and also accepts the property transfer after the Decree Absolute. However, there’s an underlying condition to this which says that it can be done as long it is devoid of conferring any form of “gratuitous benefit on the recipient”. Other transfers between the spouses after the pronouncement of Decree Absolute are regarded as “potentially exempt transfers”. Under the current ruling are exempt from the Inheritance Tax in case the donor survives for seven years after the gift date.

Principal Private Residence Relief (PPR), if a couple owns a residence, they can avail an exemption on any gain coming through after the year of their separation.

This exemption was for a year only and would apply after that. Principal Private Residence Relief would apply to the gain, sale or even transfer of property that takes place within 18 months of the spouse moving out of the property. Post their transfer, the property would seize to be their primary residence.

The latest updates suggest that the 18-month duration will be reduced to 9 months with effect from April 6 2020. This has been done to secure full PPR for the spouse who will be leaving the house.

According to the Capital Gains Tax laws, the time of absence can be extended for an indefinite period in a situation where the disposal of the property is to be done to the former spouse. A few conditions that need to be fulfilled in this case include the following:

Recent changes are aimed at reinforcing a no loss/no gain rule in case of a transfer. This is done to make sure that the recipient spouse receives the ownership of a property from the spouse who’s moving out so that it becomes convenient to calculate the PPR. Even if it is one of the properties meant for ‘buy-to-let’ that has been in the hands of the transferring spouse, the recipient spouse can claim the full PPR on a subsequent sale of the property.

Applicable to the first property, Principal Private Residence Relief is not applicable for transfers of the second home. However, they can avail of the individual annual exemption equivalent to £12,000 in the tax year 2019-20 (depending on availability). The sale or transfer of the family house is not always ordered by the court immediately. Usually, a “Martin or Mesher” order is given. This allows both the property to be held in the joint name of both the spouses until the youngest child either turns into an adult or leaves his/her education. Until that time, the spouse who occupies the house is entitled to live in the property.

In the context of the date of the court order, both spouses need to make disposal into trust against which the PPR will be given. Later, when the property is sold out, and the spouse wises to claim the PPR, it would be available to the non-occupying spouse provided the conditions for an extension of the absence period applies. This is regardless of the time since he or she has left the residence.

Gains from the disposal of movable assets such as cars and chattels with a value of less than £6,000 are exempt from CGT. This is also applicable to foreign currency.