When Facebook burst onto the scene in 2004, it was a way for Harvard University Students to keep in touch. It quickly evolved into something much bigger, and today for millions of people, it is a source for everything from news to family updates, competitions and quizzes, videos and of course cat pictures.

That growth has not been without incident though. Along the way, questions have been raised about privacy issues, advertising and several other aspects of the platform, with Facebook itself coming under intense political pressure several times during its life.

However, while these problems come and go, user numbers keep rising, and for the most part, people ignore things and enjoy the content Facebook provides for them.

Nevertheless, there is one consequence of Facebook that never really grabbed media attention, but has been there for years, growing into the problem it is today. That is divorce! With Facebook now a leading contributor to divorce cases across several countries, how is it contributing, and what can you do about it? 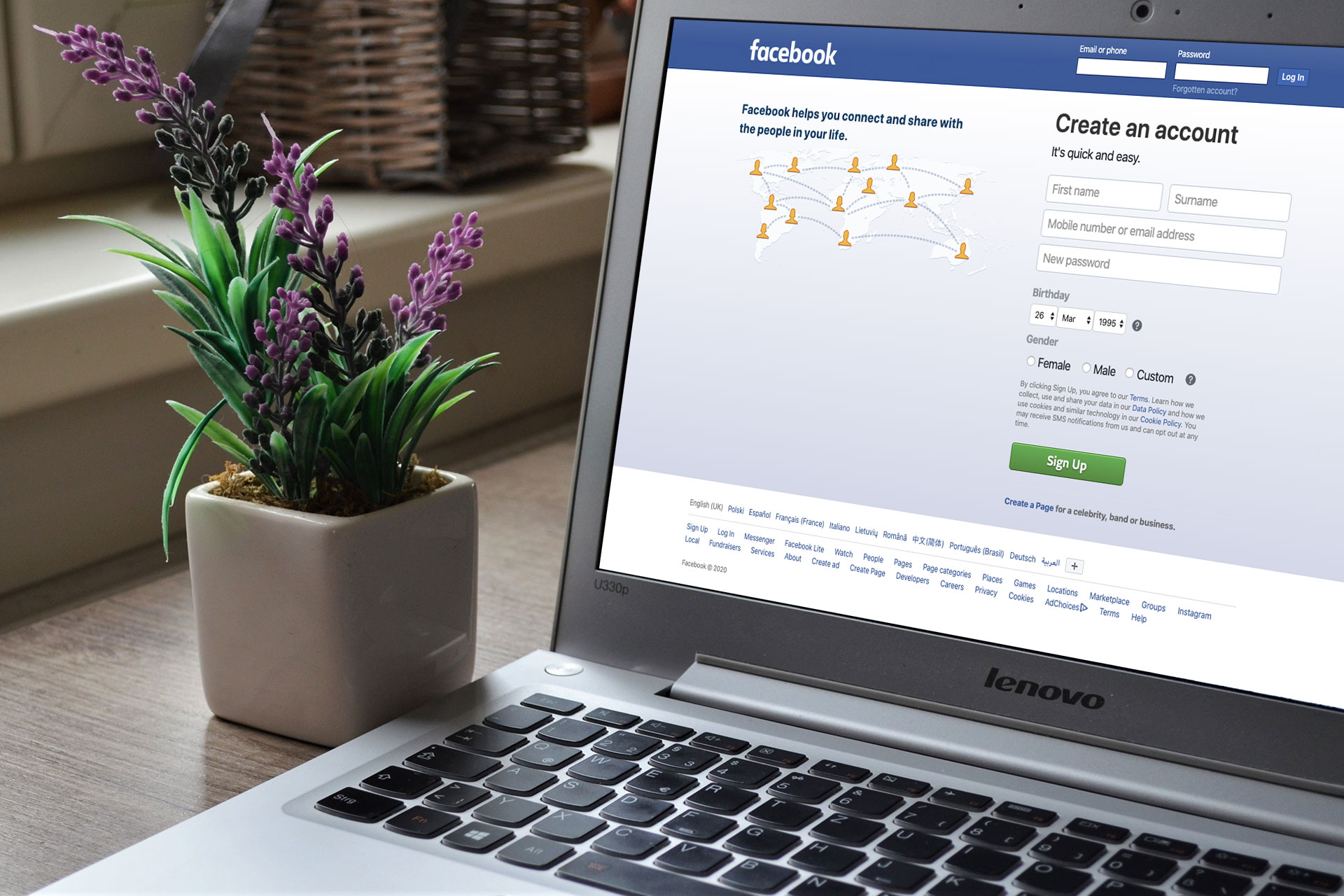 One in every three divorces

It is an astonishing statistic, but one in three divorces today are citing Facebook specifically as a cause for the breakdown of the relationship. There are several ways for Facebook to be the catalyst for a split, and they have all appeared in divorce cases, and we will look at each.

There have been several studies now highlighting how Facebook contributes to relationship failure, although not all of them are what you expect.

The first way in which Facebook can damage relationships is that it removes privacy. It is much easier to keep tabs on partners through Facebook, and it is easy to become obsessed with everyone they talk to, what they say, and so on. This can generate feelings of mistrust and jealousy that are unwarranted, with even harmless talk to another person being seen as something much more serious.

The issue is that Facebook becomes everything. The partner is right there, in the same house, but instead of talking, people seem to prefer Facebook snooping and building things up in their imagination.

It is easy to forget, but Facebook is not real life, most people present an ideal of themselves to the world, so if your partner seems cheerful online but dealing with complicated stuff at home, it does not mean they are pretending or hiding things, that is just Facebook. Talk about it.

Of course, while we talk about becoming obsessed with what your partner is doing online and that itself causing problems, there is another side. Facebook allows people to connect with their exes, workmates and anyone else, and that can lead to cheating and ultimately, the end of the relationship.

The easier it is to get into these situations, the more likely the temptation will become an action. It is not always recent exes either, in many cases it is the call of first love that proves most powerful, with relationships rekindled first just as friendly messages and then moving on.

However, the ability to build relationships with others is not confined to previous relationships, and Facebook users can arrange meetings and so on through messenger in private. Unsurprisingly, this is the most common way in which Facebook leads to divorce, either through the partner discovering infidelity or with the new relationship becoming the focus and dissolving the existing one.

We have already talked about the problems of obsessively monitoring your partner’s behaviour on Facebook, but there is no doubt that the ability to form and continue new relationships on the platform is an issue that is causing divorce.

The other area where Facebook is causing problems is where the relationship is already in trouble. Trial separations are supposed to be a chance to take time out, reflect and decide what you want if you like life without the other person. The problem is that with Facebook, you are still connected. Each party sees what the other is saying about them to friends and family, and this makes the entire situation worse.

Sometimes, having a rant about a partner to a friend or loved one can be healthy, get it off your chest and get back to working on the relationship. With Facebook, those rants are not only there forever, but your partner can see them too. As you can imagine, that can lead to further arguments and the end of the relationship rather than a time for conciliation after some breathing space.

Here, there are underlying problems before Facebook became an issue, but the constant flow conversations mean that we can always see these negatives, and we always seek out the negatives it seems, about ourselves.

What can you do?

Sit down with your partner and discuss social media, and Facebook in particular, before it becomes a problem. Talk about boundaries, snooping on each other, and most importantly, do not live your relationship on Facebook. Be together in the real world, decide how much of it you share online between you, and talk to each other before you run to Facebook to snoop or rant about your partner.

Individually, think more about what you post on Facebook and other social media as well. If it is something that could be taken the wrong way or upset your partner, then stick to this golden rule. If you post it on Facebook, they will see it. So if you are saying something they would not like, do not post it.

If you get tagged in photos or other unflattering material, or someone posts comments you know would upset your partner, delete, untag yourself and so on. It is easy to forget that Facebook can have an impact beyond that moment, but it does, so take Facebook seriously and think about how you use it.

Do you need advice on separation or divorce-related issues? Ask a divorce lawyer on Qredible.co.uk! If you need help on family law, divorce and relationship breakdown, find a specialist family law solicitor now.