What is a Prenup?

A prenuptial agreement, or prenup, as it is commonly known, is a contract agreed by two individuals before they enter into a marriage or civil partnership. It allows couples to control their assets and make arrangements as to how these will be organised if a marriage ends either by divorce or death.

Many default laws are applied once a couple is married. A prenuptial agreement can supersede some of these laws in favour of ones that are more specific and defined by the couple themselves. 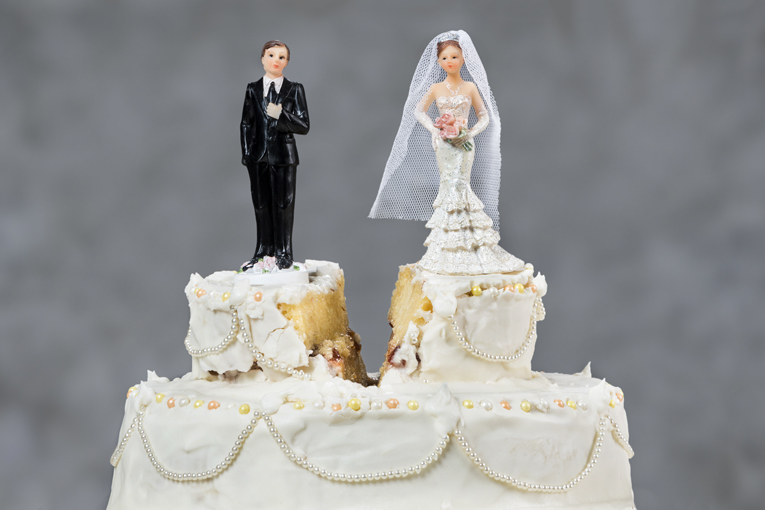 In the United Kingdom, prenups differ from the traditional marriage settlements in one primary way. Prenups are primarily concerned with the termination of a marriage through divorce or death. Marriage settlements, on the other hand, are more about protecting and establishing dynastic families. While there are some minor similarities in the legal technicalities, they are distinctly different in both intention and design.

Whom might a Prenup be suitable for, and why?

Individuals with a High Net Worth

Prenups tend to be most suitable for those couples in which one individual has a significantly higher net worth than the other. This can mean having a large inheritance, owning businesses, organisations, or property. In these cases, prenups are often the right way of ensuring that these assets will return to the individual in the case of a separation, either by divorce or death.

To avoid a 50/50 split of assets upon separation

More often than not, a divorce is a time of heightened emotions and intense feelings. Working out how to split these assets fairly and impartially can be challenging to do at a time when emotions are particularly volatile.

For this reason, a prenup can be invaluable. It means that the hard technical decisions are already made, and in a way that both individuals must adhere to. If a couple does not have a prenup and they cannot agree on how to distribute the remaining assets between them evenly, then a Court and a Judge may be brought in to mediate and make the decision for you both. This can often result in all assets being split half and half, including assets the individuals had acquired before entering into the marriage.

Another good reason why a couple may wish to sign a prenup might be if one or both of the individuals have children from a previous partnership. If an individual wants to protect a portion of their assets for their children; such as a “pot” of money, for example, then a prenuptial can be written to do this. This means that in the event of a marriage breakdown with the new partner, then the children from the previous relationship will still be guaranteed that money pot.

In most countries, prenuptial agreements are legally binding documents that are enforced by law, as long as the criteria for enforcement have been met. This is the case in Scotland and many countries across Europe. However, this is not the case in England and Wales.

In England and Wales, prenups are not technically bound by law. They are an agreement between the individuals in a couple and exist to be referred to in the instance of a separation. This is traditionally due to the reluctance of the judiciary to uphold prenups legally for reasons of public policy.

However, in practice, the story is quite different. In most cases, prenups are upheld by Courts and Judges, as long as they meet the criteria for being upheld. These criteria tend to be made up of the following requirements:

If all of these criteria are met, then Courts tend to uphold the prenup in most cases.

The landmark case of Radmacher v Granatino in 2010(1) saw a prenup agreement recognised for the first time by the UK Supreme Court. It set a new precedent and overturned the legal framework upon which cases such as these are decided.

Prenups – A right way of protecting your assets

While it may not seem like the most romantic thing to consider when entering into a marriage, a prenup can be a wise precaution to take for many couples.

They can protect the assets of individuals in case the marriage ends and can protect those closest to them if the worst happens. For example, children from previous relationships can be guaranteed their inheritance.

In recent years, prenups have been recognised more often in Courts. It is perhaps because of this that there has been a surge in popularity for prenups over the past decade.

Have any questions about prenups? Our legal experts are waiting to provide tailored advice on prenuptial agreements to anyone thinking of getting one. Contact our family law solicitors now!