Why suffer in silence when the law is on your side?

Domestic violence is a crime that sees too many women and men suffer in silence, why you do not have to lie down and take it more?

There is an oft-repeated statistic that 1 in 4 women and men are a victim of domestic violence during their lifetime. Sadly, this worryingly high figure does not show the real face of domestic violence in the UK today. There isn’t a single legal definition of domestic violence which sometimes makes it difficult to recognise. It may mean that many incidents go unreported while victims suffer in silence. 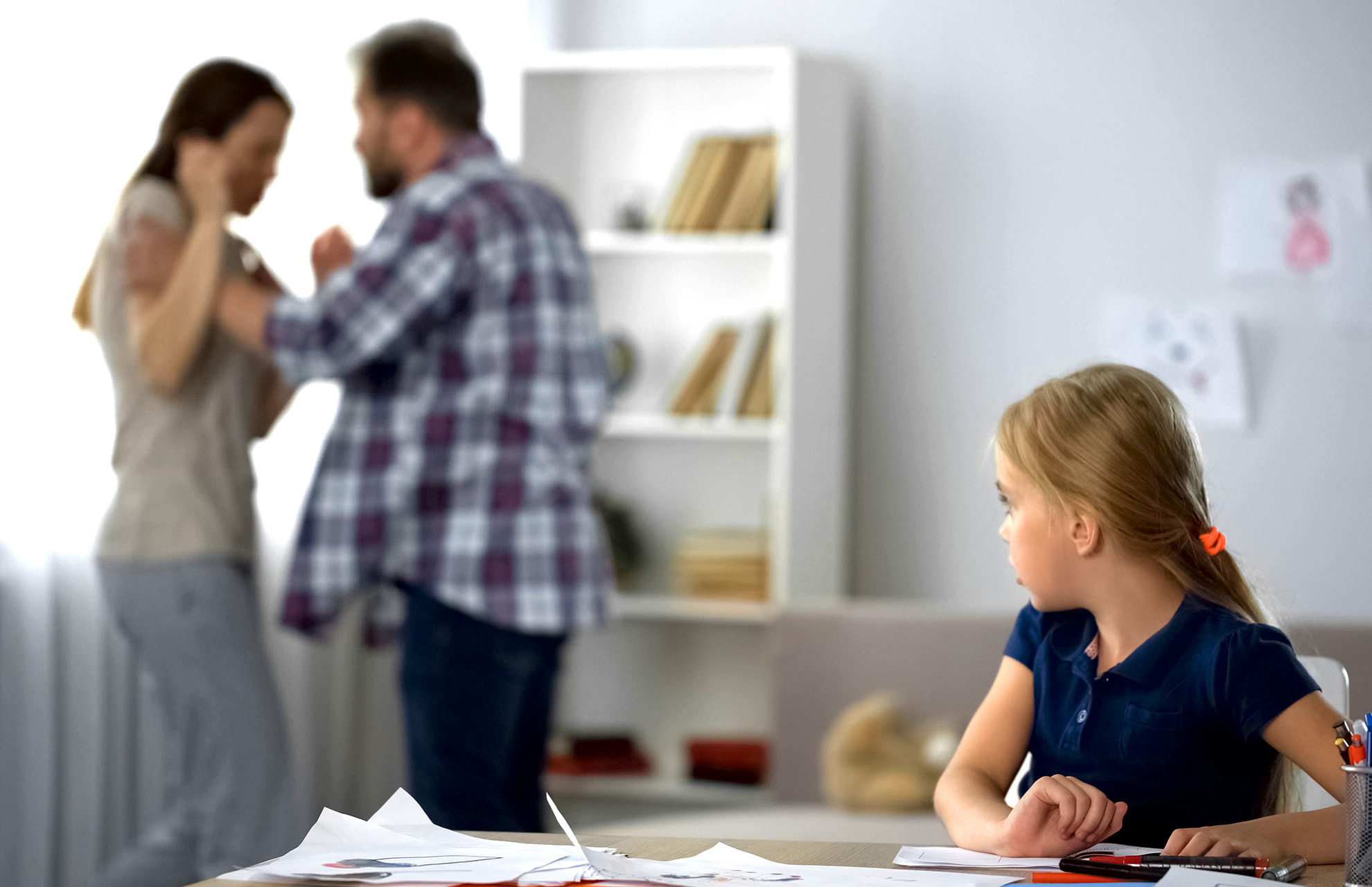 What is the real meaning of domestic violence?

The term generally refers to any violence that happens in a home. Domestic violence is more likely to be by one partner against the other, but it could just as well be against another family member. Using the word, ‘violence’ is also misleading in that any behaviour, whether it involves threatened or actual violence, forced sexual acts, or even derogatory terms.

What is definite is that authorities such as local councils, police, and the courts understand the devastating effect that domestic violence can have on people and families. Local police forces have specially trained officers to assist victims while local councils have services where benefits advisors visit people in their homes (or other safe places) and complete application forms. This is to ensure that if victims did need to leave their home, housing and income would be protected.

Domestic violence has a significant impact on society. According to the Home Office, the estimated cost of the physical and emotional harm suffered by the victims themselves elevate to £47 billion a year.

Adding to it is the loss of output relating to time off work and reduced productivity raising to another £14 billion a year. The socio-economic cost for victims of domestic abuse in the year ending March 2017 in England and Wales to be approximately £66 billion.

Actions required to solve the problem of domestic violence

Figures such as these detract from the terrible reality that victims face, often daily, but it goes a significant way to explaining why urgent steps need to be taken to prevent the violence happening at the source.

Unfortunately, the first steps often need to be taken by the victims themselves who suffer extraordinary pressures, and who are reluctant to inform on a partner for fear of retribution or poverty.

Where there are children in the home, women could be worried about protecting them from the effects of their partner’s behaviour or how they will pay the mortgage if their partner was asked to leave home. It is easy to see how victims will choose to keep silent where they have no access to advise or help.

Fortunately, the powers of the Courts in situations such as these are wide-ranging. Perhaps the most well-known of remedies to help victims is an injunction (there are several types). These injunctions can often be granted without the other party knowing that the victim had even taken legal advice.

English law now recognises forced marriages, as distinct from arranged marriages, as a type of domestic violence and rigorous levels of protection have been put in place to protect young, British citizens who find themselves forced into a marriage for whatever reason. The Government is committed to protecting vulnerable people. If a person feels that they may be forced into a marriage, they can seek specialist legal advice, paid for by legal aid. This is a massive leap forward compared to only a few years ago.

A recent change in the law means that even local authorities can apply to specialised Courts for an Order preventing a Forced Marriage (for example, by requiring a named person to surrender a passport).

Raise the level of awareness for victims of domestic violence

Despite so much progress in recent years, with the level of help and assistance available to victims, domestic violence remains a difficult subject to discuss. It is a sad conclusion that until there is a greater level of awareness about this subject, and the population begins to recognise the signs of violence that this terrible secret crime will continue. Victims must often choose to get help in the most difficult of circumstances, but fortunately, the support and assistance are there for those who need it.

Know your rights! The law is on your side.

If you are frightened of your current or former partner, then you have the right to be protected under the law. These are some of the legal options you have:

Find a domestic violence solicitor near you!

Visit Qredible.co.uk to choose a domestic violence solicitor to get help or contact a solicitor who specialises in Family Law.