Can you drive after smoking cannabis?

Cannabis, otherwise known as Marijuana, comes from the dried parts of the cannabis plant; this can include the flowers, seeds, leaves, and stems.

It is known by all sorts of names, for example, pot, weed and hash. While many people choose to smoke or vape it, you can also consume cannabis in food, brewed tea, or oils. 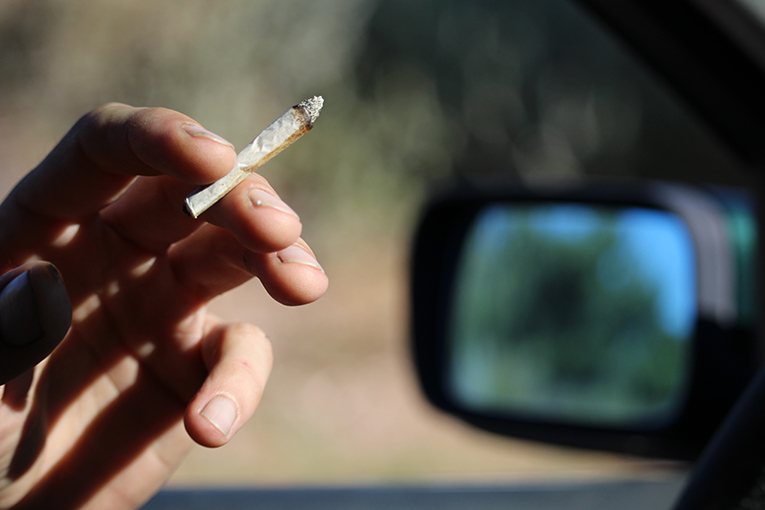 There are two different parts of cannabis, CBD (cannabidiol) and THC (tetrahydrocannabinol). CBD is known for the effects that come along with pain relief and relaxation; it is common to find oils, creams and skincare products with CBD extract in. It is legal to vape CBD in the UK.

THC is most often associated with the adverse psychological effects of cannabis; products containing THC are illegal in the UK.

There are different methods of taking the drug, and each method may affect your body differently. If you inhale marijuana smoke into your lungs, the drug is then quickly released into your bloodstream and goes to your brain and other organs. It can take a little longer to feel the effects if you choose to eat or drink it. There is ongoing controversy around the effects of Marijuana on the body. People report various physical and psychological effects, from the feeling of harm, anxiety and discomfort to pain relief, calm and relaxed.

Some of the symptoms and long-term effects that can occur as a result of using cannabis are:

Is cannabis legal in the UK?

The United Kingdom approved an application for the use of medical cannabis at the end of 2018. Numerous studies have shown that AIDS, several types of cancer, glaucoma and epilepsy can be treated with pain relief based on medical marijuana. Even though it may seem different, medical marijuana is the same as regular marijuana, except that it requires a prescription from a professional doctor.

What are the rules around cannabis and driving?

What is the legal limit of cannabis allowed?

The legal limit of THC allowed in your bloodstream when getting behind the wheel of a car is 2mg (micrograms). If you were to smoke an average-sized joint, it usually contains around 120mg of THC. Realistically, it is possible to have only one single puff of cannabis, and you could quickly be over the limit for driving already.

These all have differing half-life rates, and the time it takes to reduce by half depends on certain things like your height and weight, your metabolic rate and if you take any medication.

How long should you wait before driving?

It is all dependent on how much cannabis you have consumed. If you take an average joint, which generally contains 120mg of THC, it should take around 12 hours before your blood level drops to the 2mg limit.

It is advised that you should not drive much sooner than 24 hours after consuming cannabis. It is highly likely that after 24 hours, the majority of the THC in your system will be gone but this cannot be guaranteed.

What is the legal penalty for being caught driving under the influence of cannabis?

Cannabis is still a drug that is illegal in many countries, and the UK is one of those countries. If you were to be caught under the influence of drugs by the police, you could face a minimum of a twelve-month driving disqualification with the chance of up to six months in prison. Driving under the influence of a drug is an offence that is taken very seriously in the UK, and it would be best not to risk doing so.

If your roadside drug swab came back positive

The UK police currently use a device known as DrugWipes, to test for cocaine and cannabis in your bloodstream at the roadside. All DrugWipes come with instructions. The police may have made a mistake.

How to spot for a mistake?

A roadside DrugWipe cannot account for impairment. It only tests for traces of cannabis and cocaine in your bloodstream. It is possible to fail the test even if you are not impaired in any way.

If you have been arrested on suspicion of driving under the influence of drugs, it was likely because you failed the swab test. These tests are non-evidential, which means they cannot be used in court, and they do not show whether you exceed the allowed limit of Cannabis or Cocaine. You could fail the swab test but pass the blood test. Any person who fails the roadside test for cannabis will almost certainly fail the blood test too.

If you have found this article helpful and think you may need legal advice around driving under the influence of drugs, speak to one of our friendly drug driving solicitors today who will treat your query with empathy and compassion.