The height of divorce: Who, What, Where and Why?

Human beings are innately social beings. We crave social contact, understanding, and a mutual tether that can be celebrated during good times, and called upon during difficult ones.

To quote Mahatma Gandhi, “where there is love, there is life.” In many parts of the world, the sanctity of love between two people is represented through marriage. A public display of two people’s undying commitment to each other, to have and to hold, through sickness and in health, through richer or poorer, and all the metaphorical ups and downs that life throws our way. 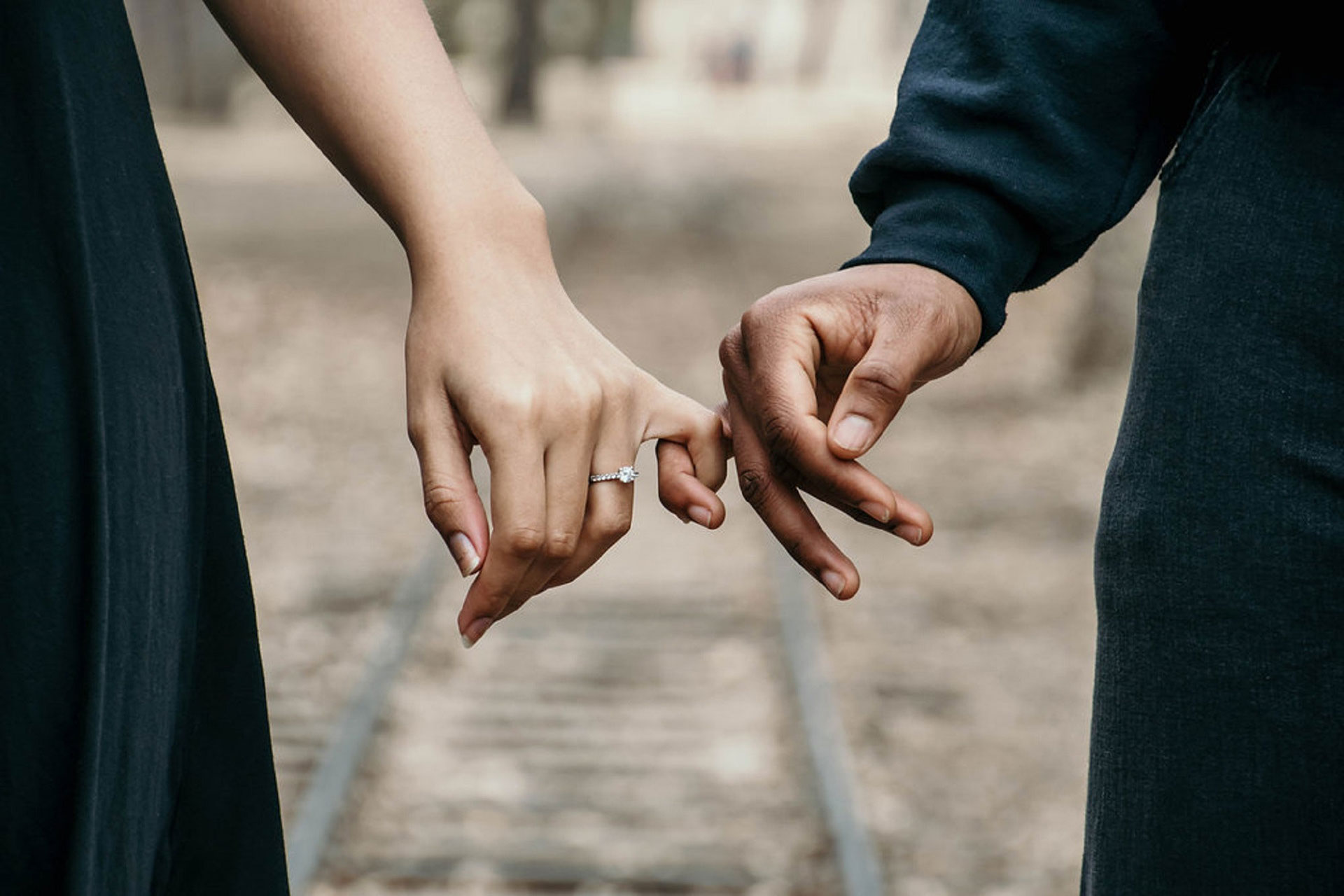 The unfortunate reality, however, is that this union comes crashing down for so many who never foresaw their futures turning out in separation. The word “divorce” often maintains a negative connotation. It’s seen as a dirty word, an unwanted outcome, an upsetting reality. Not for all, but for many, this stereotype rings true. It’s a life event filled with emotional shrapnel, distrust, and deceit.

In the United States, up to 50% of marriages end in divorce. The UK is similar, with roughly 42% of marriages in England and Wales ending in divorce. Although rates are slowly decreasing over time, this is still a staggering statistic when considering that wedding days and the beginning of marriages are considered some of the happiest life events.

So why does it occur? Why are so many who tie their lives together with the two simple words, “I do” and months or years later decide to tell one another and the world “actually, I don’t.” Divorce can occur for many reasons. The decision to end a marriage is not one anyone takes lightly, and often has multifaceted and complex roots. Some of them may include one or some combination of the following:

Life gets complicated. Commitments become overwhelming. Responsibilities at work take precedence. Maintaining adult friendships become of primary interest. Somewhere along the way, the marriage takes a back seat to life’s list of other enticing priorities. The lack of commitment becomes blatant and eventually exceeds what either party can justify as meaningful love. Sometimes commitment whittles down over time, no matter how strong it existed at the outset.

Infidelity, also referred to as cheating, straying, or adultery, is often considered the ultimate betrayal. Indeed, infidelity is not always a marital deal breaker. But for those who decide it is, the damage caused by the knowledge that one half of the partnership chose to stray elsewhere becomes too overwhelming. It is seen as a violation of a couple’s assumed emotional contract regarding their exclusivity and monogamous partnership. It shakes the cheated-on partner to their core, calling into question their self-worth and confidence. A 2019 statistic showed that of happily married couples, 82% said they would file for divorce if they obtained knowledge that their partner was physically unfaithful.

It’s no myth that you learn what you want as you age. The age at which you tie the knot have statistically significant predictions as to whether or not your matrimony will be successful. In fact, up to 60% of couples who get married between the ages of 20 and 25 end in divorce, whereas those who get married after the age of 25 are 24% less likely to separate. Of course, this isn’t a hard and fast rule. Maturity and compatibility are individualistic, but the numbers don’t lie.

Marriage is hard work. In her 2015 TedTalk, Esther Perel, a New York Times celebrated Belgian psychotherapist, talked about the complexities of monogamy, and why our expectations are often out of touch with reality. We look for our significant others to “fulfil an endless list of needs: to be [a] greatest lover, [a] best friend, the best parent, [an] emotional companion, [an] intellectual equal.” She argues that this ideal, of marrying or being with one specific person who is “chosen, unique, indispensable, irreplaceable… the one” is what many grasp onto. Paradoxically, this becomes the relationship’s ultimate downfall when the expectations are romanticised and idealised. When the truth is forgotten: our partners are only human.

It’s true what they say, birds of a feather flock together. The company you keep may have a way of affecting not only your personality but your relationship. Studies show that a person with a close friend who gets divorced is up to 147% more likely to get divorced themselves.

Alternatively, individuals who live in communities (religious, cultural, etc.) where divorce is less ubiquitous have a largely reduced chance of deciding to end the marriage when things get tricky.

Divorce is nothing if complicated. The many reasons for which people get divorced at such rapid rates are equally as complex and difficult to conceptualise. Although emotionally taxing and painful in a way that is unimaginable mainly for someone who has never endured one, in the long term, leaving an unhappy marriage through a divorce can be preferable to remaining in one.

If you need advice and legal assistance on family law, divorce and relationship breakdown, find a specialist divorce solicitor now.

References: Rethinking infidelity…a talk for anyone who has ever loved
Related article: Most common reasons for divorce in the U.K