In the UK, many grandparents have an essential role in supporting their grandchildren’s upbringing. They collect them from school, take them for days out, have them for sleepovers, and some even live in their home.

Sadly, at times of relationship or family breakdown, many grandparents can lose contact with their grandchildren. 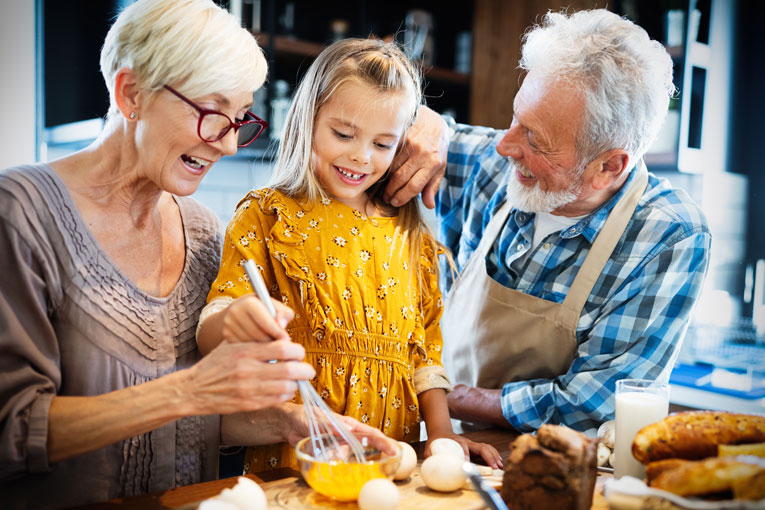 A recent Gransnet survey showed that 14% of the forum’s users do not have contact with their grandchildren, with 37% of estranged grandparents having not had contact for over five years.

Fortunately, there is a lot of advice out there as to what steps grandparents should take to secure their relationship with their grandchildren.

The Legalities in the UK

In England and Wales, grandparents do not have automatic legal rights to access their grandchildren. Although there exist no laws to say that children must see their grandparents, the children’s parents are the decision-makers as to who can see their children.

Therefore, it is especially important to avoid heated arguments with the children’s parents.

Grandparents play an essential role in their grandchildren’s lives. They can help to maintain stability in a child’s life at the time of parental separation. Since they usually live in a separate household to the parents, grandparents often offer an area of calmness for the children and a safe place for them to be.

Therefore, it is vital to be involved during the separation process and take these opportunities when they arise should you be worried about what could transpire later.

A grandparent’s involvement in these initial stages can make a huge difference in how much contact you go on to have after parents have separated.

Of course, there is a risk that you could become too involved, and you end up taking on more than you want. It is important to remember not to take on more childcare than your comfortable with. If you decide to keep your distance during a separation, you may find that your wishes are not taken into account when the family reorganises after separation.

Paternal or Maternal Grandparents – Does it Matter?

However, some grandparents may need to for their son if he has parental responsibility after a split. If the parents were not married, he might not have had his name included on the birth certificate.

For paternal grandparents, negotiating contact with the children often continues to be through the children’s mother, which can be difficult.

This is where mediation may come in useful. A person independent from the situation can help you all reach a mutual agreement about the children’s care. However, both of the parents need to be willing to attend.

If either or both of the child’s parents refuse to permit contact, there are ways that you can try to explain your case and how contact will be beneficial for their child.

You can begin by showing them how much you miss the child(ren) and how the child will also miss you. Explaining the practical and emotional support that you are offering is also the right way for the parents to realise that it will be beneficial for both them and the child(ren) to have you onside.

If the child is old enough, suggesting that they could ask their child about their feelings regarding contact may be a good idea. This is particularly important if you suspect that this would have a positive impact on your case.

It is also crucial for grandchildren to have a sense of culture and personal identity to help with their sense of self. For the child, this means that genetic origins are important and that denying this knowledge could be confusing and detrimental for a child.

For this to happen, the courts must grant the grandparents the right to apply for a court order first as this is not an automatic right.

Despite the lack of automatic rights, courts ultimately decide whether grandparents can have access to their grandchildren and taking their blood relatives into consideration.

Courts rarely refuse permission for grandparents to apply for a Court Order. A court hearing would subsequently take place. The court would then consider certain things regarding the children and their grandparents. They will consider:

If a parent continues to object, there will need to be a full hearing with both parents and grandparents. They will have to provide evidence to support their requests. Family lawyers are hugely experienced in putting together this evidence and can work to show that grandparents can enrich children’s lives.

There are certain types of order for which grandparents can apply depending on the circumstances: 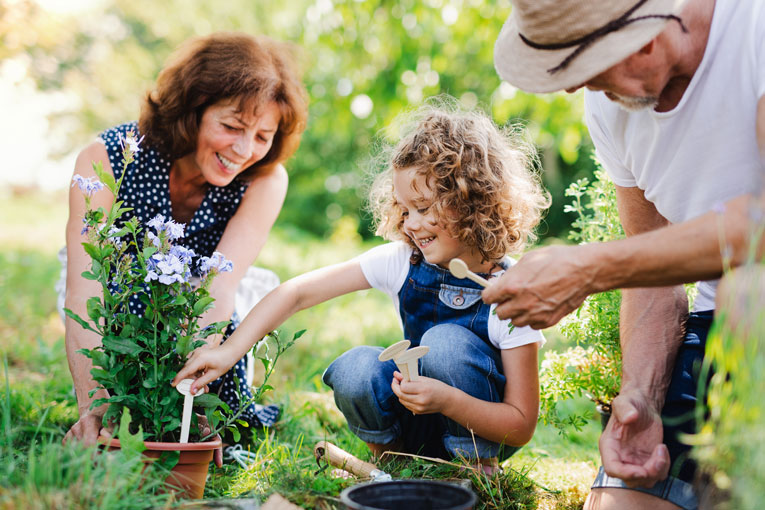 Attending court very much disrupts family dynamics. It will cause a lot of emotion for everyone and can make relationships worse. The good news is that the government is working towards making the process simpler.

In May 2018, MPs in Parliament discussed grandparents’ rights (or lack thereof) to see their grandchildren. MPs recounted stories of grandparent estrangement and these saddened MPs from both the Conservative and Labour parties. MPs requested an amendment to the 1989 Children Act, which would grant grandparents the right to a relationship.

Despite the importance of grandchildren and other extended family members in children’s lives, unfortunately, it was decided that the Act remains as it is. This was to prevent vexatious applications that are not in the child’s best interests.

However, the onus is now very much for the parents to honour relationships that are important to the child. This should mean that agreements and orders should consider grandparents when a couple divorces or separates. The courts then only need to get involved if this breaks down.

As mentioned, the government did not enshrine grandparental rights in law, but they have most definitely tipped the balance recently.

Ensuring that contacts and court orders are maintained is tricky, but there are many systems within the family court to ensure that everyone follows them.

Sadly, many grandparents are still denied contact with their grandchildren, even after pursuing action through the courts. There are ways that you can try to maintain a connection to the children, such as contacting them indirectly by phone, email, or writing to them.

It would be best if you tried to keep an open relationship with the child and remind parents of your position in wanting to keep connections and familial links there.

At times, it may be necessary for grandparents to raise their children’s children. This could be in the event of a parent’s death or due to other circumstances that would cause the children to harm if they stayed with their parents.

In these cases, the courts grant a kinship foster care order or an adoption order, meaning that the grandparents would have custody rights.

Parents need to nominate guardians in their wills as grandparents are not automatically granted guardianship in the case of parental death. The courts can help decide guardianship and custody in these cases.

First and foremost, the courts decide what is in the child’s best interests. For most children, this will be placing the child with grandparents, especially if the only alternative is for them to go onto foster care.

Grandparents’ patience is vital during this whole process. It is important to remain calm and respectful toward the children’s parents at all times. This is to ensure the best outcomes for you and ultimately, for any children involved.