Latest reports show that there has been a surge in the LGBTQ couple divorces. While the marriage rates had been increasing, so has been the rise in couples splitting. 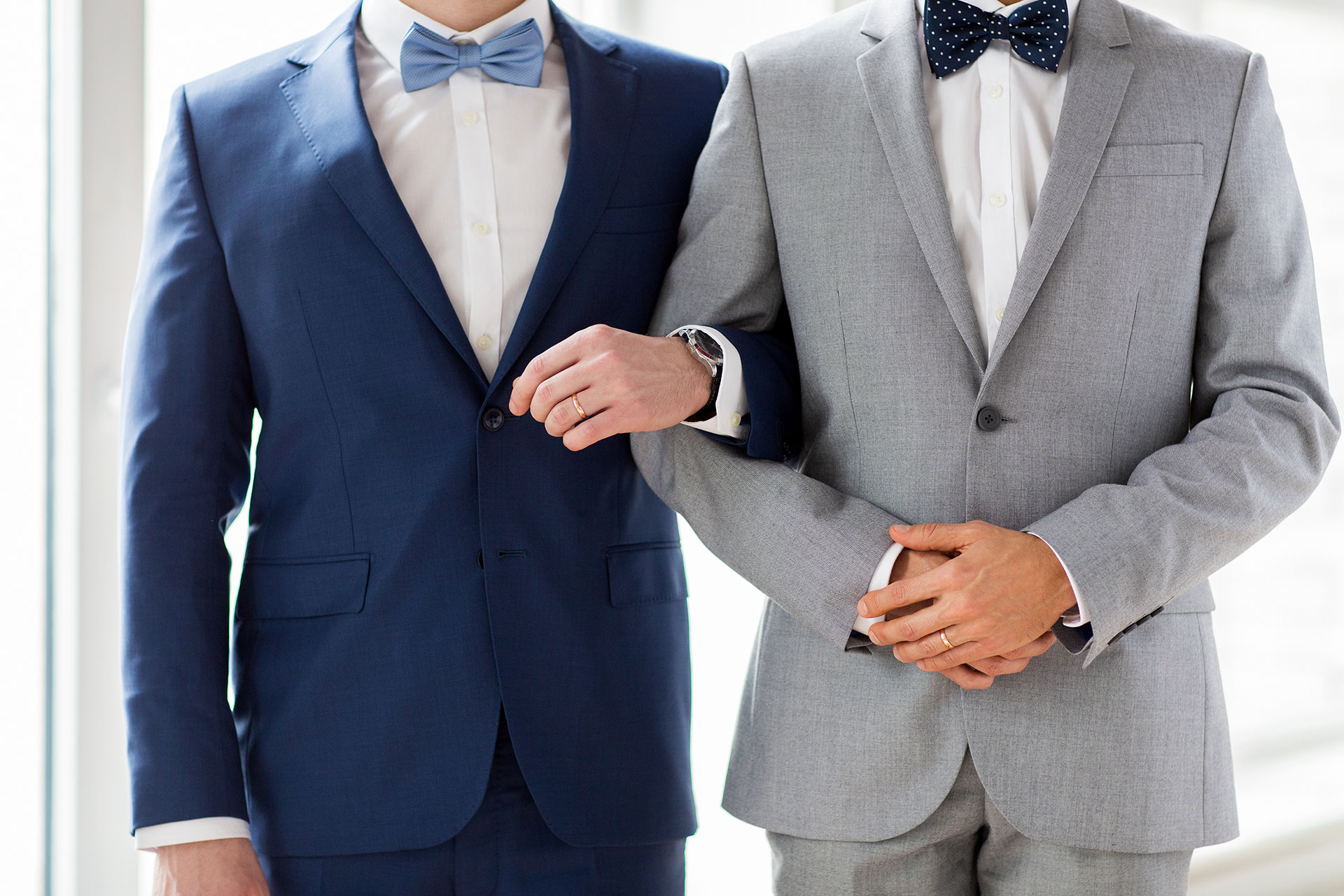 Relationship experts say that the reason why LGBTQ couples are deciding to end their marriage is beyond just falling out of love. One of the factors heavily contributing to this could be the social prejudice and discrimination that LGBTQ couples experience. This issue emanates from the high-stress levels that people from the “minority/stigmatised group” face. Unsupportive workplace and family are also among the significant reasons why the couple decides to terminate their marriage.

As per data streamed from a research report published in 2019 by the William’s Institute, there are approximately 6.46K plus same-sex couples married in the United States. The report also indicated that the odds of a split among LGBTQ couples were around 1.8% as compared to the divorce rate of heterosexual couples.

As reported by the Business Insider, the Director of Federal Policy at the William’s Institute and Adam P. Romero, a co-editor of the “LGBTQ Divorce and Relationship Dissolution: Psychological and Legal Perspectives and Implications for Practice said that, “studies indicate that the stress related to living in a society that doesn’t completely value their sexual orientation can create strife in the relationship”.

A study conducted in 2013 by Pew Research on 1000 Lesbian, Gay, Bisexual and Transgender people found that nearly 39% of the LGBT adults face rejection within the close family. Rejection by friends, extended family and outsiders were present at some point in their lives.
Some experts point out that family can safeguard their folks by providing social support when they go through a crisis and in the case of LGBTQ adults, this was missing the most.

While data suggests that straight couples are likely to receive support from their near and dear ones when faced ups and downs in their marital life, LGBT people were mostly left alone to handle it all.

A misgendering partner was another apparent reason why LGBTQ couples considered separation. Many times a partner comes out as either a transgender or as non-binary while their significant other might refer to them incorrectly causing stress in the relationship. Not only does this pose a threat to one of the partner’s sexual orientation or identity, this often gives rise to conflicts in the relationship leading to a divorce. Romero called this “distressing” for the LGBT partners.

Workplace discrimination cannot be overlooked. Bisexual and gay fathers can be subject to unequal paternity benefits. In 2019, a report published by UCLA (University of California) in Los Angles stated that gay fathers were entitled to lesser months of paid leave as compared to their heterosexual couple counterparts. Same-sex couples were better privileged than gay fathers.

The UCLA report was based on an extensive study and examined paternity laws across several countries under the ‘Organisation for Economic Co-operation and Development’. The data sampled from 33 countries revealed that the inequalities in leaves were mostly factored from gender stereotypes, especially where women were the primary caregivers. The study highlighted the fact that men in marital relationships who availed of parental leaves were likely to experience higher levels of stability in their marriage.

In 2009, a research journal discussed how LGBTQ participants reported that they weren’t gay. As psychologists point out, such feelings could be attributed to a state known as “internalised homophobia” and can eventually become a reason for strife in gay relationships.

Bisexual individuals make a majority of the LGBTQ community and yet face high rates of stigma. Some studies conclude that a bisexual partner in a gay relationship could appear as a threat. Reasons for this could range from insecurity to negative portrayal of bisexual persons in movies. Studies also show that bisexuals face greater rejection and it is evident in the hostile work environment they experience; a possible reason why bisexuals also face financial challenges emerging as a potential risk factor for calling it quits.

Women dating other women were more likely to be ending their relationship than gay couples as they seek higher standards in a relationship than men. The co-founder of LGBTQ charity organisation Stonewell disclosed to the Economist in an interview that same-sex female partners broke up more often as “they tend to move quicker from first dates to marriage”.

Do you need advice on separation or divorce-related issues? Ask a divorce solicitor on Qredible.co.uk!

Covid-19: Remote Execution and e-Signatures in the UK

How much does a solicitor cost when buying a house? 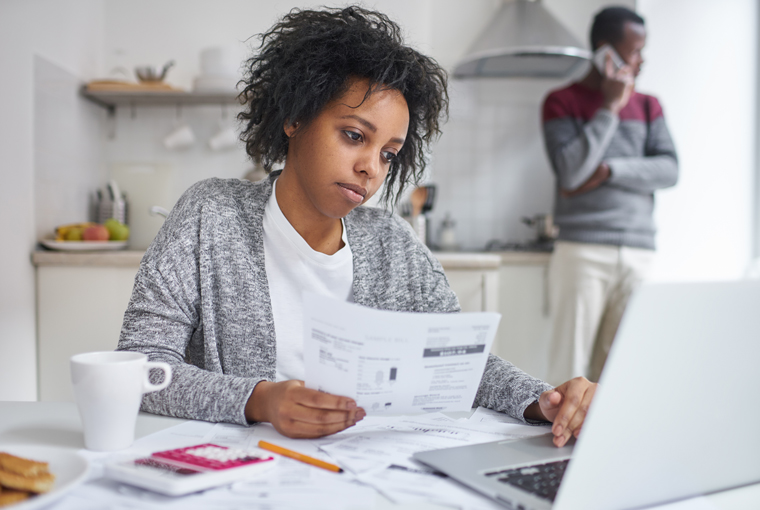 How to find out which solicitor holds a Will? 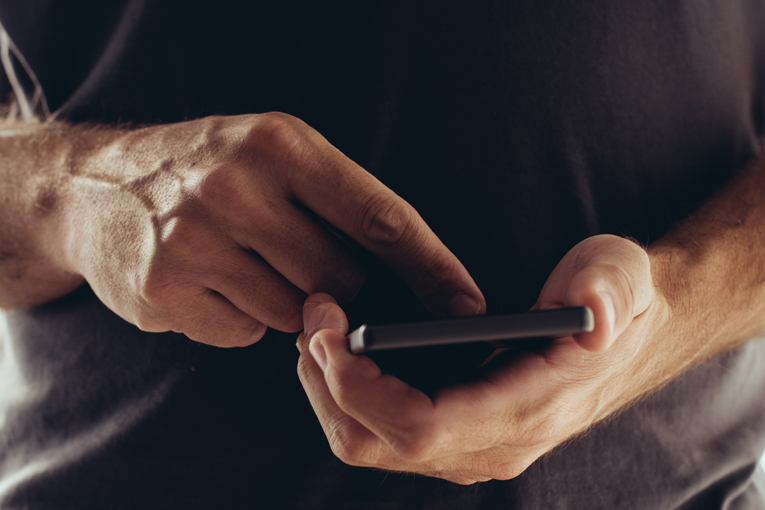 Mobile Phones in Prison: Rules for Communication in the UK